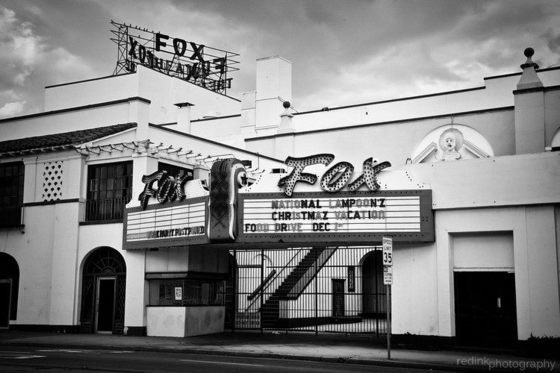 Fox Theatre Fullerton celebrated its 90th birthday! The theatre will opened to the public for a special two-day 1920s themed event, Speakeasy Days, on May 22 and 23.

The special event included the unveiling and lighting of the restored Fox Theatre rooftop sign on Friday, May 22.

EverGreene Architectural Arts also restored the original proscenium which has not been seen since the 1950s after it was covered by a movie screen. In addition to the Fox Theatre, EverGreene has been selected for many of the nation’s most significant restoration projects from the Pantages Theatre in Los Angeles to the Capitol in Washington, D.C.

The fox has a long and interesting history. The Egyptian Theatre and perhaps the most famous movie theatre in the world, The Chinese Theatre, and The Fox Fullerton Theatre were all designed by Raymond M. Kennedy working for Meyer and Holler and share the “court theatre” design concept.

Meyer and Holler completed the Fox in 1925. Although they built hundreds of structures, it was primarily their 1920’s Hollywood buildings that established Meyer and Holler’s fame; buildings such as Grauman’s Egyptian and Chinese Theatres, the Hollywood Athletic Club, and the Café Montmarte. Having also built many movie studios, it can be said that Meyer and Holler may have been the firm most responsible for giving architectural form to the early entertainment industry in southern California. The Fox Fullerton remains the firm’s major architectural contribution to Orange County.

The Fox was built as a vaudeville and silent movie house by prominent local businessman C. Stanley Chapman, and was originally named Chapman’s Alician Court Theatre in honor of his wife, Alice Ellen. 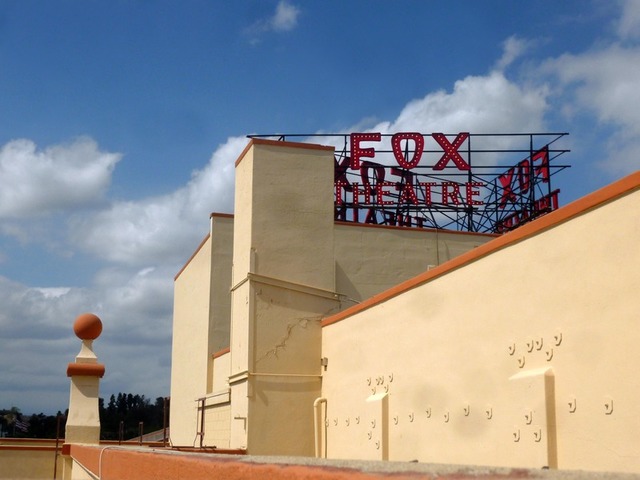 There are numerous sites out there, and it tends to be challenging to pick which ones will get you the outcomes you want. The programming homework help service will give you a couple of pointers that will assist you with finding the best paper sites for beginners and give you tips on how best to land more from your position.