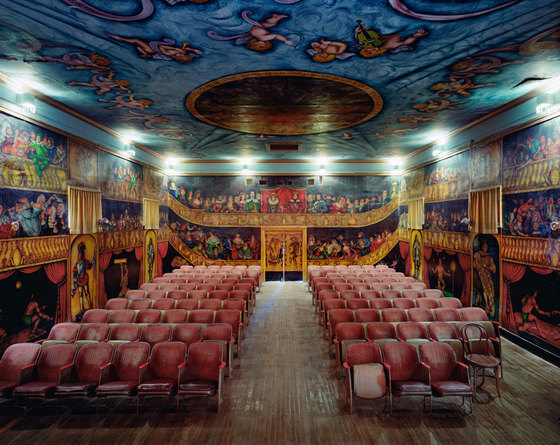 Slate’s David Rosenberg brings photographer David Leventi’s work documenting the world’s great opera houses to readers. ‘Photographer David Leventi started out thinking he would be a reportage photographer. He admired Henri Cartier-Bresson and street photography, began his career interning in the archives at Magnum Photos, and shot with a Leica camera searching for the elusive “decisive moment.” But things started to change when he began working for photographer Robert Polidori…’

‘…Leventi used that experience beginning in 2007 when he began documenting some of the most famous opera houses around the world, creating the series “Opera.”

“In a way, taking a photograph with an 8x10 camera is like performance art, there’s an act to it, so this idea of light and sound being very similar the way they interact … the idea of standing on center stage and being in all these opera houses where he could have performed if there wasn’t the war and all these other circumstances, communism, etc. … I guess you can say I’m living out our dreams.”

The son of two architects, Leventi said he “learned over time to organize the chaotic world around me into a compositionally organized grid.” 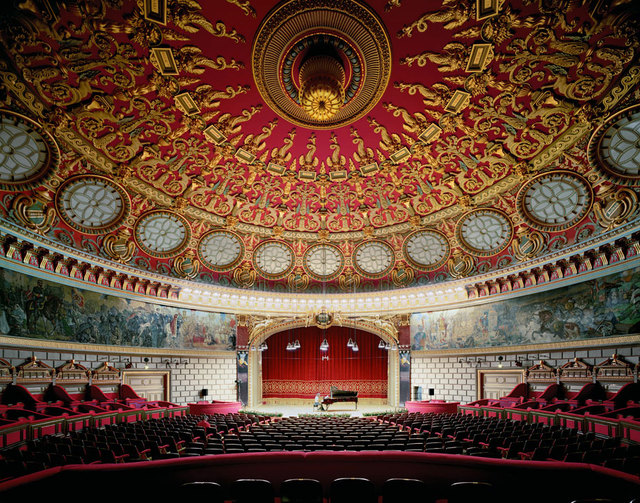 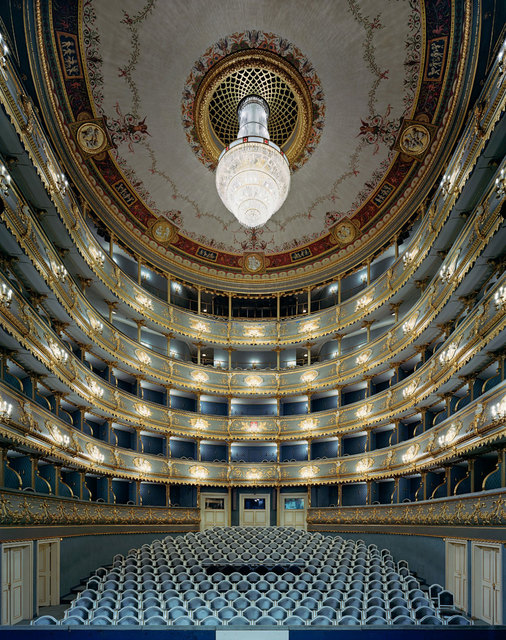 The link above does not work. Here is a direct link: