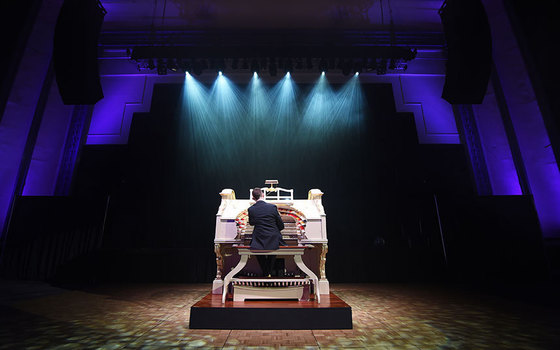 Programs & Performances: From The Telegraph – Enjoy their amazing images and the story of this great theatre organ.

“The Grand Hall at vintage venue Troxy in London’s East End is soon to be filled with the sounds of a magnificent full orchestra upon the recent completion of the restoration project to save Europe’s largest Wurlitzer Theatre Pipe Organ. Launching to the public on 22nd August, the Wurlitzer holds over 1728 pipes ranging from 16 ft to 1 inch housed in four separate rooms, four keyboards, one pedal board and 241 stop keys, the Organ is a truly captivating sight and the sounds are even more incredible.

The magnificent instrument was originally brought to the UK from the US in 1930, where it took residence in the Trocadero Super Cinema at Elephant and Castle. When that was closed in 1963 the organ went into storage. During the 1970s, the instrument was installed in the South Bank University, close to its original home, where it remained until 2004. It was moved to the independently owned venue Troxy in 2009 and the six year restoration project began.

For the first time in a super cinema in Britain for over 40 years, people will be able to experience this for themselves at Night of 1000 Pipes taking place on 22nd August from 7pm." 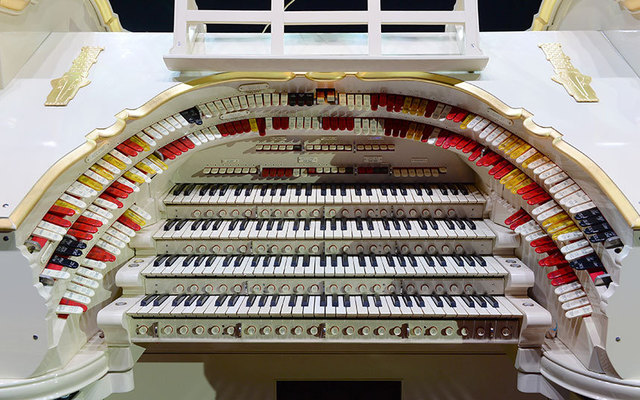 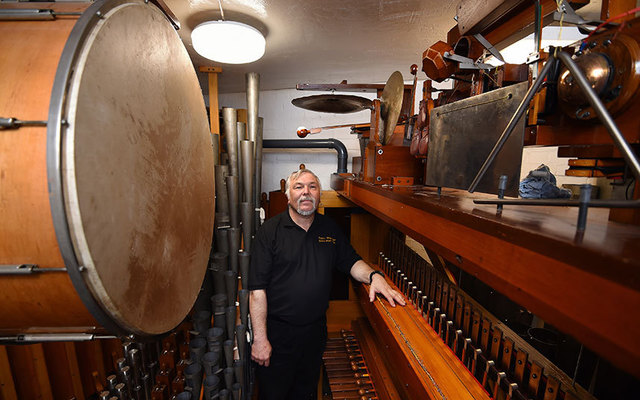