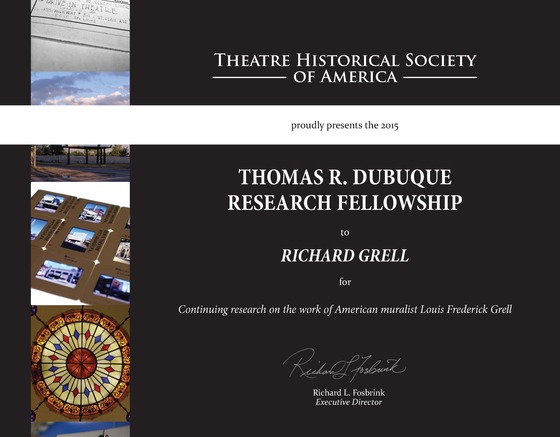 THS is pleased to announce the recipient of the 2015 Thomas DuBuque Research Fellowship: Richard Grell.

Richard Grell’s journey in exploring the work of his granduncle, artist and theatre muralist, Louis Frederick Grell has been and exciting one to follow. During his career that spanned the first half of the 20th century it is estimated that Louis Grell had painted 300 murals. Grell’s murals are featured in several Rapp & Rapp designed theatres including the Chicago Theatre, and the Paramounts in Toledo and Times Square, New York. Other theatres include the Manos in Greensburg, PA which was a stop on last year’s Conclave, the Paramount in Ft. Wayne, IN and many more.

Richard helps run the Louis Grell Foundation which documents and celebrates the life and work of Louis, highlighting his work in theatres and non-theatre buildings. Richard has worked with THS writing a feature length article on Louis Grell in last year’s Marquee that led to the discovery of yet another theatre mural. We are pleased to award the 2015 DuBuque Fellowship to Richard Grell to help him continue his research on the work of his granduncle Louis Grell.

Follow this link to enjoy our issue of Marquee exploring the Work of Louis F. Grell. https://www.scribd.com/doc/270833951/2014-Q3-Marquee-Louis-F-Grell

ABOUT THE DUBUQUE FELLOWSHIP: The Thomas R. DuBuque Research Fellowship was created by the THS Board of Directors in 2012 to honor the memory of past THS president, Conclave Theatre Tour planner, and dedicated volunteer Thomas “Tom” R. DuBuque. Tom had a lifelong interest in theatres and was a member of THS from 1979 until his death in 2011.

Established in 2012 to support scholars conducting research in the Society’s archives, the Fellowship awards certificates and a cash award of $1,500 to support related expenses to visit the THS archive in Elmhurst, IL.

Past recipients include: 2014 Jeff Thompson, for his project: Documenting the theatres of Salt Lake City, UT

Learn more about the DuBuque Fellowship including how to apply on our website http://www.historictheatres.org/archival-collections/dubuque-fellowship/

ABOUT THEATRE HISTORICAL SOCIETY OF AMERICA: Founded by Ben Hall in 1969, the Theatre Historical Society of America (THS) celebrates, documents and promotes the architectural, cultural and social relevance of America’s historic theatres. Through its preservation of the collections in the American Theatre Architecture Archive, its signature publication Marquee™ and Conclave Theatre Tour, THS increases awareness, appreciation and scholarly study of America’s theatres. Learn more about historic theatres on our website at www.hisotictheatres.org 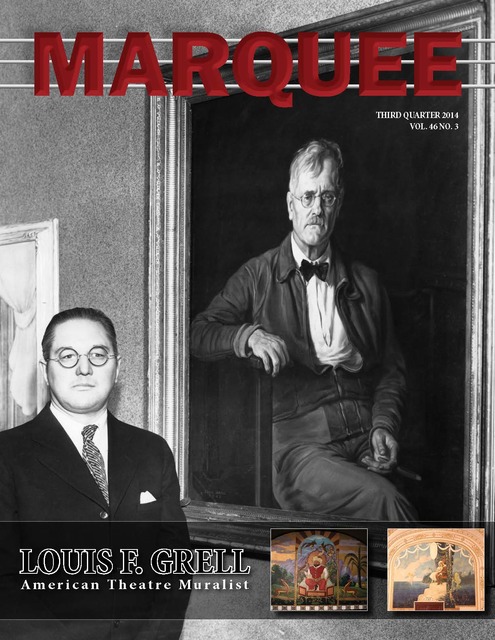 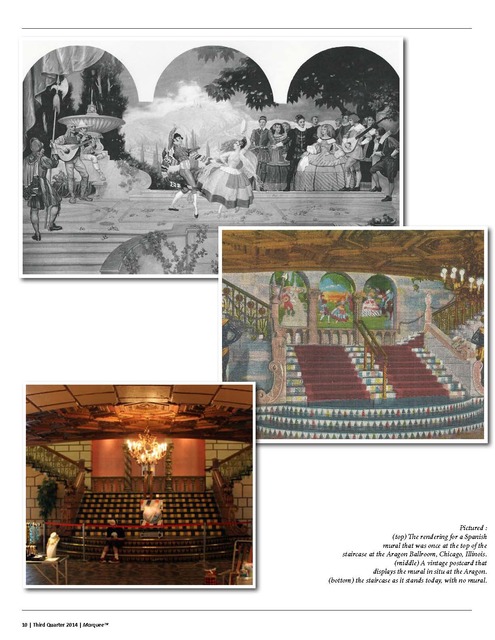 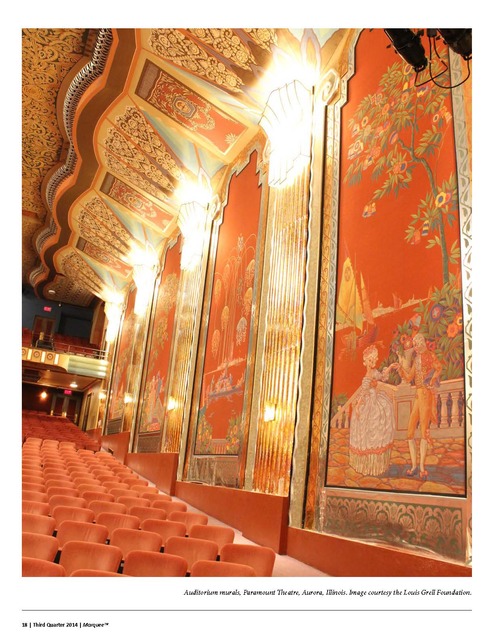