15 of the World’s Most Spectacular Theatres! 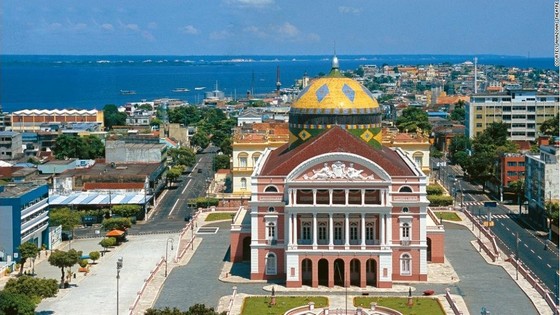 From Cornwall to Tampa, Sydney to Tokyo, CNN features some of the most spectacular theatres you will see around the world.

There can’t be many theaters located in the middle of the Amazon rainforest, and the Teatro Amazonas is certainly the most spectacular.

Teatro Amazonas was built in the late 19th century during a rubber boom and was designed by Italian architect Celestial Sacardim.

Work took 15 years, largely thanks to the decision to source supplies from all over the world: the roof tiles came from Alsace in France, stairs and columns were made of Italian marble and the steel walls came from Glasgow.

Beautiful features include 198 chandeliers, which also came from Italy, and the central dome, covered in 36,000 ceramic tiles painted in the colors of Brazil’s national flag.

Another featured theatre, the Balboa Theatre in San Diego, was built in 1924 and named after Spanish explorer Vasco Nuñez de Balboa — the first European to discover the Pacific Ocean.

The property fell into disrepair, but in 2002 a major 26 million dollar restoration began that includes interior waterfalls.

A replica of the theater’s sign, depicting Vasco’s ship, was created using original colors identified from photographs, and stencils were used to painstakingly recreate the tapestry design that once adorned the walls.

Read more about these incredible theatres and 13 other at: http://www.cnn.com/2014/04/22/travel/spectacular-theaters/ 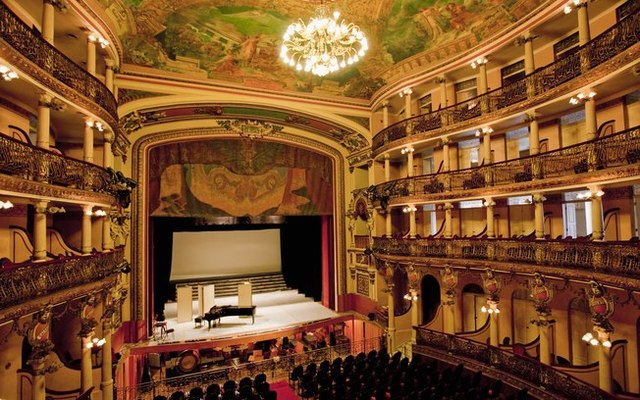 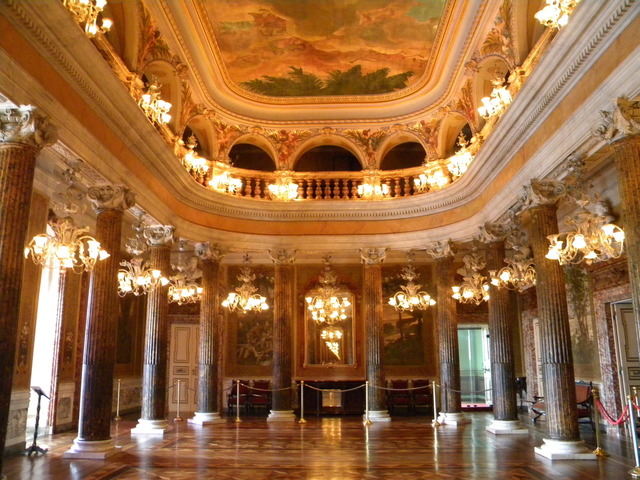 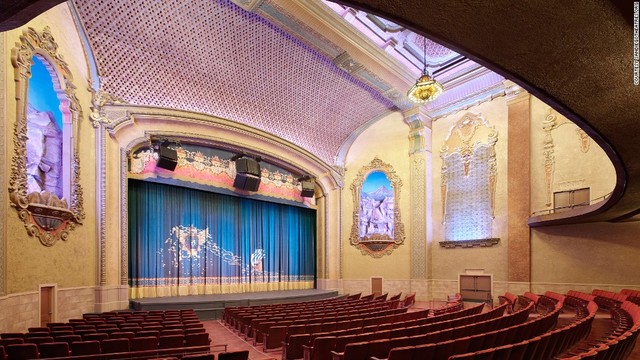