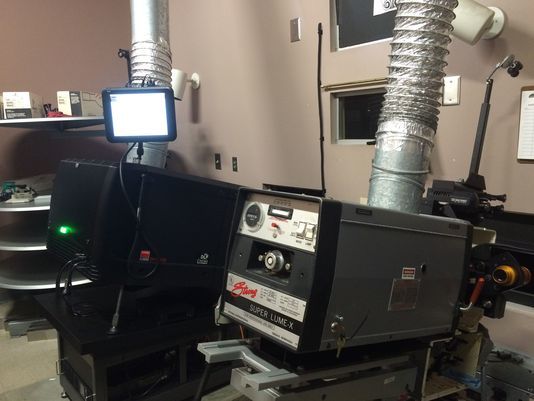 Great News From Our Friends in Macon, GA: The Douglass Theatre has a new digital projector! The success of the Douglass is something for historic theatres to celebrate. The 400 seat venue raised more than $100,000 for the new projector with the support of the community.

13WMAZ reports that the community helped the Douglass raise $130,000 for the new digital system. Noelle Brooks said the upgrade was vital to keep the Douglass alive. “That was the main reason we wanted to do this to make sure we didn’t die out,” Brooks said.

To celebrate going digital, the Douglass will show three films for free this Saturday!

The Douglass Theater opened in 1921 and is named after its owner, Charles Douglass, an African-American businessman. (The Douglass originally welcomed African-Americans so they could see vaudeville and movies during the days of racial segregation.) – Cinema Treasures

In 1972 the Douglass closed. After a $2.3 million renovation in 1996 theater the theatre reopened on January 11, 1997. Today it hosts a variety of events including film presentations and educational performances created by local children.

“True to its historic reputation as a magnet for the entire community, "The Douglass” draws widely-varied audiences for its35mm 3D, limited run and premier films as well as for it’s national-quality performance events." 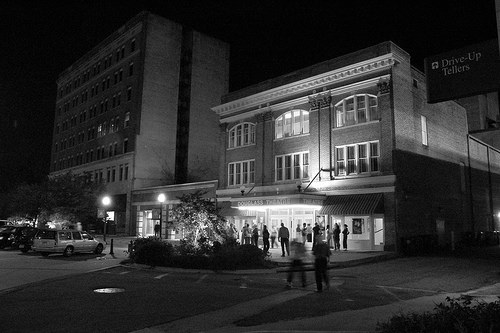 Nice to see that they kept the 35MM equipment.

This is a beautiful historic theater and Magna-Tech is very proud to have been part of the new digital system project. And, yes, it is great they kept the 35mm!