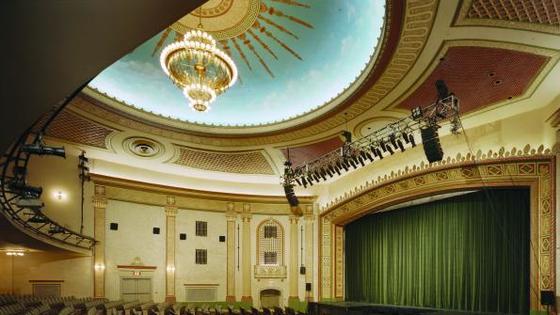 The American City & County website makes the case for historic theatres. Historic theaters like Count Biase Theatre in Red Bank, N.J. pictured above, bring beauty and revenue to local communities. Enjoy the article ‘Preserving the past is a key to the future’ by Michael R. Schnoering, AIA for American City and County.

“The impact and importance of the performing arts on the cultural and economic life of American cities has been felt since the very first theater and vaudeville houses sprung up on Main Streets throughout the country.

The historic theaters that remain from the pre- and post-World War II eras, as well as those from the mid-20th century, represent innovative (and sometimes highly ornate) examples of some of the best architectural work of the day, by some of the most heralded architects of their time. Many communities have embraced their historic theaters, recognizing their social and economic value. Pittsburgh, Minneapolis, Cleveland and New York City are terrific examples of what’s possible when historic theatres are preserved and operated professionally, evident in both the quality of life in those cities and the economic benefit derived from their operations…

Numa Saisselin, president of the 1927 Florida Theater Performing Arts Center, Inc., in Jacksonville, Fla., notes that the Florida Theatre’s activity generates about $7 million a year of economic benefit, which supports the full-time equivalent of over 200 jobs in addition to the 15 full-time and 253 part-time jobs on the theatre’s own payroll. In gathering the history of theaters in the Jacksonville area, Saisselin recently learned that “in the four-block stretch of Forsyth Street, which the Florida Theatre sits on, there used to be five other theatres. So the Florida Theatre makes downtown Jacksonville more attractive and economically viable today, but think what it could have been like today if anyone had been able to save those other theatres, too.” 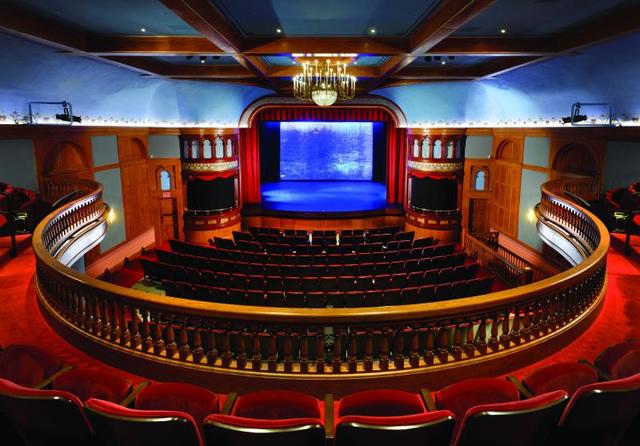