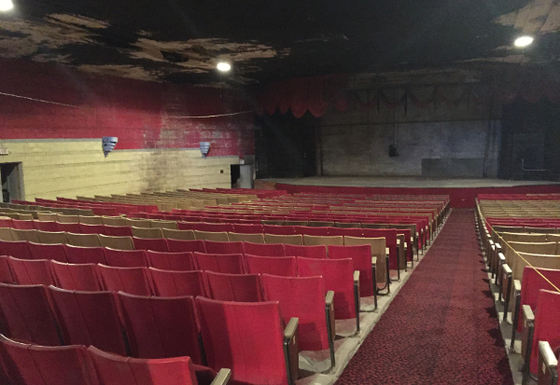 For decades, neighborhood cinemas were commonplace throughout the city of Detroit. Today, just a handful remain, and only the Redford Theater in northwest Detroit and the Senate Theater on the city’s west side have been restored and feature regular programming. But if an east side nonprofit group is successful, the Redford and Senate will soon have a cross-town compliment in the Alger Theater.

Located at East Warren Avenue and East Outer Drive, the Alger Theater has been an east side landmark since it opened in 1935. For decades, it was a cherished destination for locals, but by the 1980s the theater had fallen on hard times, and after a short stint as a B-movie house, it eventually closed.

But the Alger was not destined to molder forgotten in the elements, or worse deteriorate at the hands of scrappers. Shortly before the theater’s closure, a group of concerned residents banded together to form a nonprofit, Friends of the Alger Theater, to protect what they deemed a tremendous community asset. 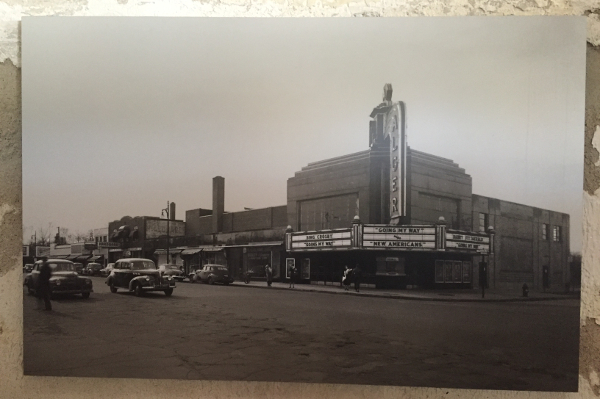