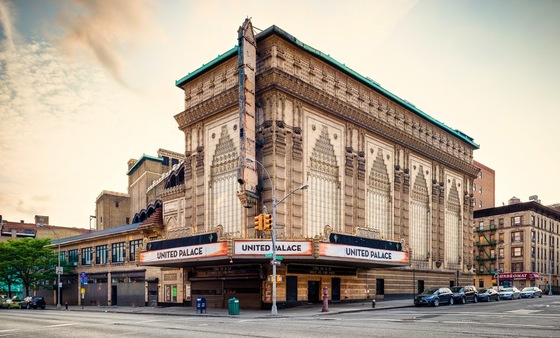 From DNA Info: If you missed him in “Hamilton,” now’s your chance to catch the award-winning actor, playwright and Inwood native Lin-Manuel Miranda on a different stage — hosting a screening of the original “Mary Poppins” movie at the United Palace Theatre.

The screening, which will take place Sunday, Oct. 16 in the historic theater on Broadway and 175th St., will launch Miranda’s “Reawaken Wonder at a Timeless Movie Palace” campaign to raise an additional $300,000 to upgrade the theater’s audio system.

Miranda, who donated $100,000 for a projection system that will debut with the film screening, tweeted out the screening details Tuesday morning, causing United Palace Theatre’s site to crash.

The site was up and running again shortly afterward, officials said.

Miranda has been involved with the theater since 2013, when he hosted the five-year anniversary concert of his breakout Broadway hit “In the Heights” and several movie events, which included the likes of Rita Moreno from “West Side Story” and Lonny Price of the “The Muppets Take Manhattan” movie.

The “Reawaken Wonder at a Timeless Movie Palace” film screenings will continue through the fall with “Juan de los Muertos (Juan of the Dead)” on Sunday, Oct. 30, then “The Wizard of Oz” on Sunday, Dec. 11. The holiday classic, “It’s a Wonderful Life” will screen Sunday, Dec. 18. 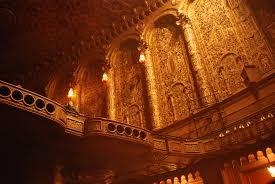 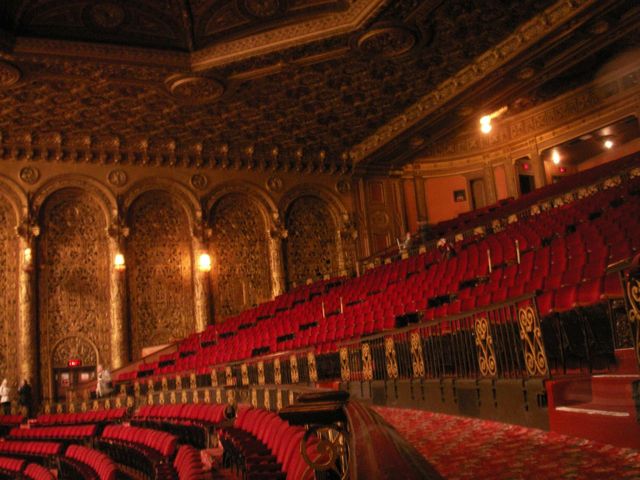 Hated the musical “HAMILTON” but applaud his efforts here.