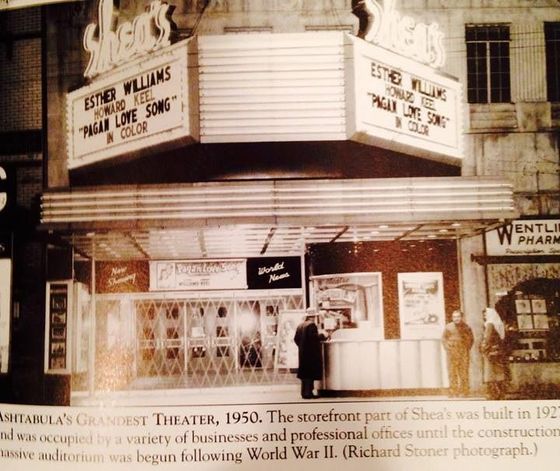 From The Star Beacon: After buying Shea’s Theatre earlier this year, Dominic and Dom Apolito of DMS Recovery, have spent the past four months renovating it.

They plan to restore the theater and turn the front part of the building into a bar and restaurant, said Dom Apolito, vice president and chief of marketing.

“We found marble floors underneath the carpet at the main entrance,” he said. “We are going to clean it up and make it look brand new.”

“We have been working little by little,” he said. “We have the original projection camera, ticket boxes and many other historical pieces.”

He believes the $3 million project will be done in about two years.

The Apolitos then gave a donation to the Ashtabula Senior Center, he said.

“We are cleaning the building to ensure that it will be ready for construction,” Dom Apolito said. “In the process, we are finding and recovering historical artifacts and pieces."

They are hoping to raise $50,000 at a GoFundMe account at www.gofundme.com/sheastheater for the renovation of the actual movie theater in the back of the building. So far, they have received $400.

They are paying out of their own pockets to restore the front of theater, where they are going to have the restaurant and bar.

At one time, Shea’s Theatre, 4634 Main Ave., had thick carpeting, plush seating, wall murals and a water fountain. Built in 1949 in an architectural style called Streamline Moderne, Shea’s Theatre is one of the last of its kind.

Most recently, it served as the Ashtabula Senior Center.

Link to the story: http://www.starbeacon.com/community/neighborhoods/shea-s-remaster-moving-forward/article_d4dc26e2-526c-57e4-abe0-b1bc784cae87.html 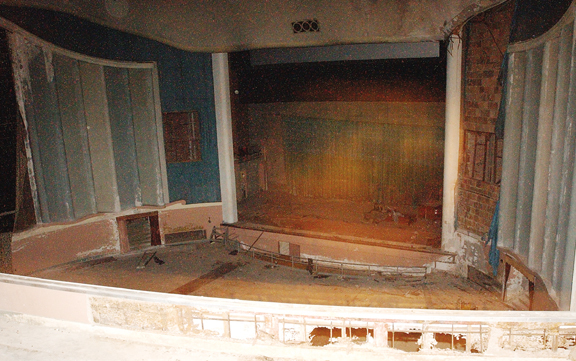 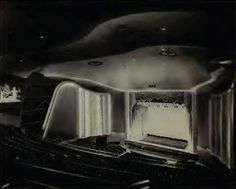 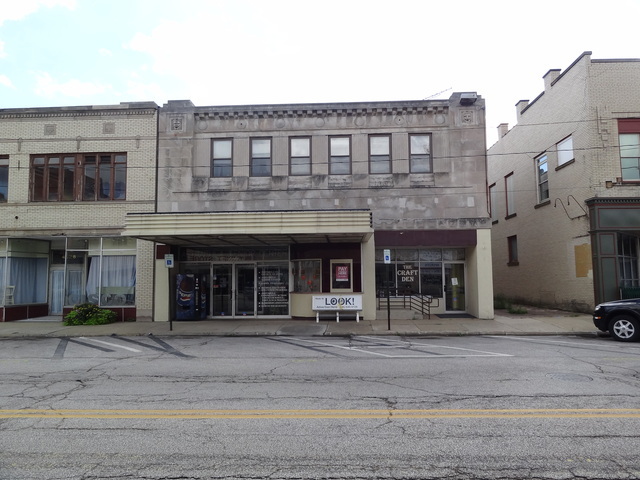