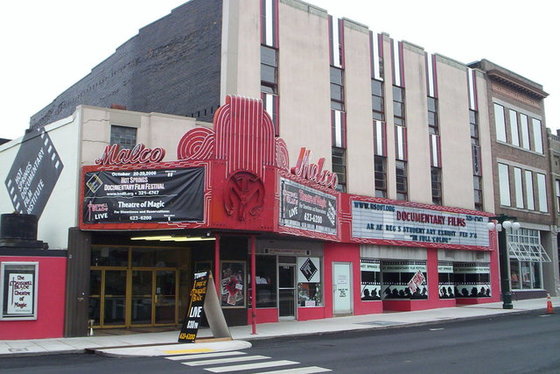 From thv11.com: Another example of the restoration of Historic Hot Springs is in the pipeline, and this one literally involves magic.

Magician and entertainer Maxwell Blade has taken control of the Malco Theater on Central Ave. It will mark a return to the site for the illusionist who has been working in the Spa City for more than 20 years.

“This will soon be a brand new state of the art theater,” said Blade as he toured the now-gutted building, finding dusty cards left behind from his previous stint in the theater a decade ago. “It will have 350 seats and a brand new lobby area. So, we’re looking forward to the future.”

The Malco site once hosted Vaudeville shows as Hot Springs developed in the late 1800s. As motion pictures arrived, the current theater opened with an art deco design in the 1940s. It faded in recent decades but remained host of the Hot Springs Film Festival until the last few years. That’s when Blade saw a chance to return, and he plans a grand restoration.

Neon lights will be restored. Architechture saved while new showbiz technologies are added in.

And it will all be designed around Blade’s long-running show, which he says he will update once the new space is ready. He expects a full house thanks to a growing tourist economy in Hot Springs.

“Tourists are coming like never before, and in my 20 years here I think the growth is more so than I’ve ever seen,” he said.

An elaborate magic show will be another piece to the evolution of the city into an adult playground with the racetrack and casino up the street and new hotel developments throughout downtown.

“People ask me all the time ‘why aren’t you in Vegas?’ Well, I want to be in Hot Springs,” Blade says. “I have my children here. They were raised here. But yet, instead of me being in Vegas, I’m going in some sense bring it to you.”

The flashy neon signs out front should bring glitz back to Central Ave. The only magical spirit Blade fears could be arousing the ghosts who legend says still haunt the place.

“I heard a seat creek and then something walked in front of that light like a shadow,” he said of a particularly chilling night in the auditorium. “Scared me to death. I just got out of here. I was like nope. Maybe my imagination, I don’t know it was odd.”

Blade will host his 4th annual Festival of Magic beginning September 30. The Malco isn’t ready for that, but shows and seminars involving other top magicians will take place in his current location as well as the Hot Springs Convention Center. 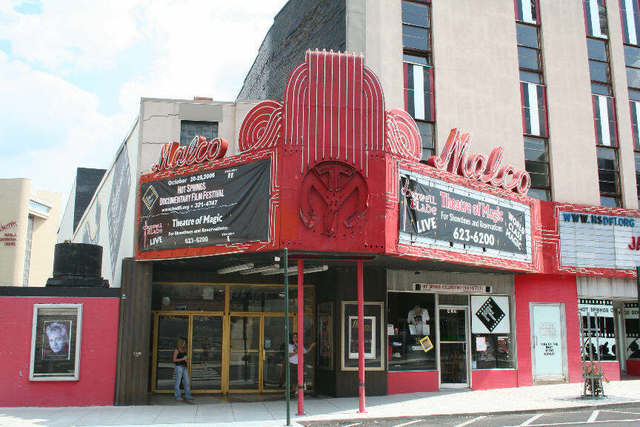 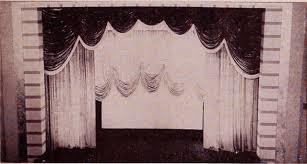