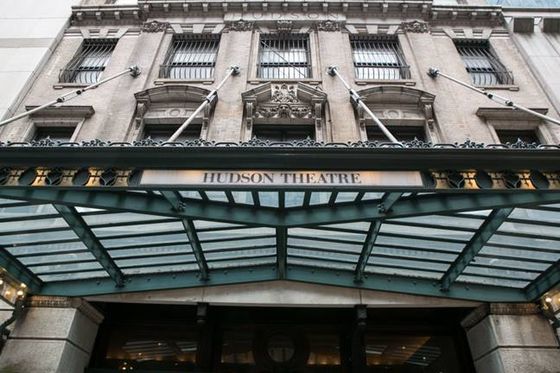 From Curbed NY: The New York State Board of Historic Preservation has recommended that 22 “properties, resources, and districts” be added to the State and National Registers of Historic Places. New York City itself doesn’t have much of a presence on this particular list, but one building made the cut: The Hudson Theatre, a Broadway house in Manhattan’s Theater District (surprise!).

And the place does indeed have quite a history. Constructed in 1902-1903 for Henry B. Harris, a big-name Broadway producer who later died on the Titanic, the Beaux-Arts theater opened with a production of Cousin Kate, starring Ethel Barrymore. (She was Kate.)

Among the many stars to have graced the Hudson stage: Douglas Fairbanks, William Holden, Barbara Stanwyck, and Judith Anderson. In 1954, the theater became home to the first incarnation of The Tonight Show, hosted by Steve Allen. It was later converted into a movie house, and in 1980, the theater reopened as the short-lived Savoy Rock Club.

After a few sad decades as a conference space and sometime-comedy venue for the Millennium Broadway Hotel, the space was returned to its theatrical roots. In 2015, Ambassador Theatre Group (ATG) announced they’d be reopening the Hudson. The new era will begin with a revival of Lanford Wilson’s Burn This, starring none other than Jake Gyllenhaal. Both the production and the revamped theater are set to open in March 2017. It was already designated a New York City landmark in 1987.

Other recommendations to the registry include Buffalo Public School #24, the first school in the area to offer special education programs; John W. Jones Court, a public housing project in Elmira named for the Underground Railroad activist; and the Moss Street Cemetery in Kingsbury, which has graves dating back to the 1780s. 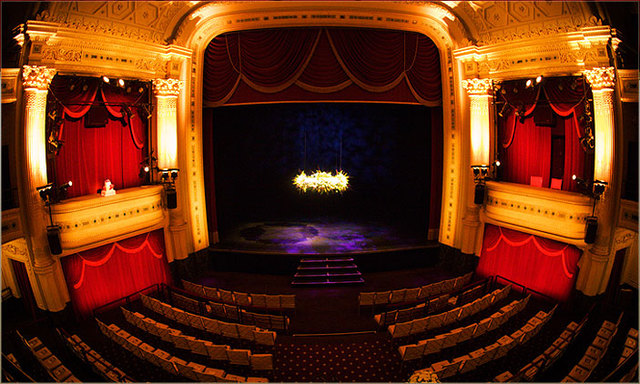 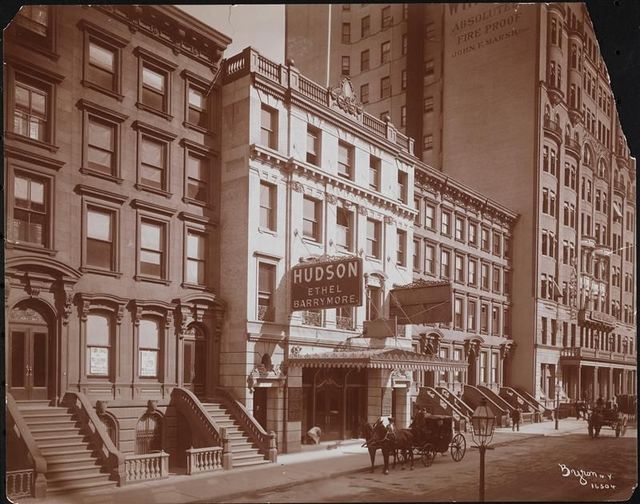 How derelict for this poster to totally ignore the cinema history of the Hudson. http://cinematreasures.org/comments?page=2&theater_id=2971