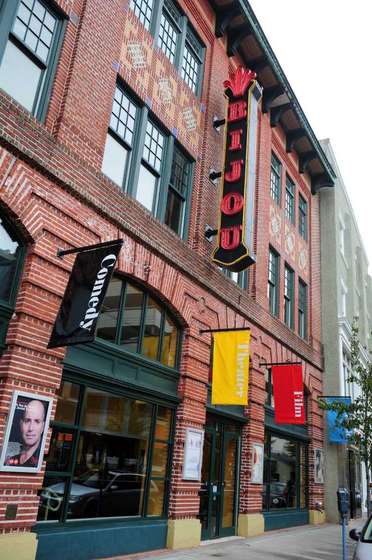 From The Connecticut Post: The Bijou Theatre has not seen its final curtain call after all.

In July, Christine Brown, president of the nonprofit that operated the theater, said it would close its doors on Aug. 7 because it didn’t work financially.

“We’re really, really proud of what we’ve accomplished, but the economics have made it impossible for us to keep going,” Brown said at the time.

But, according to developer Phil Kuchma, whose company owns the building, no one has taken any final bows. “It’s just under a new tenant,” he said.

Kuchma said he never planned to close the theater, but potential visitors might have had a hard time learning this. Though the Bijou has a new website and Facebook page, the original site, the thebijoutheatre.com, still comes up in web searches and as of Monday featured a farewell message.

“The Bijou Theatre thanks the people of Bridgeport, the local theater community and all of its past patrons for the privilege of serving them,” the message states.

The theater’s former Facebook page comes up as unavailable.

Michael Moore, president of the Downtown Special Services District, said he was “encouraged” that the theater did not have to close. “There were events still taking place,” he said.

Moore said any plans to close the theater would affect progress downtown. “My organization and I certainly think the Bijou is instrumental to the health of the Fairfield Avenue corridor and also of the downtown,” he said.

Kuchma declined to name the group that has taken over the space.

On the new website, the group does not identify itself but welcomes visitors to the latest incarnation of the movie house.

“A new chapter for this historic venue is about to unfold and we want you to be a part of it,” the message states. “Join us for classic, foreign and independent films screening plus concerts, comedy and variety shows. Or you can stop in for a drink and some popcorn — our lights are always on!”

Upcoming events at the theater include a screening of the documentary “91%: A Film About Guns in America” on Wednesday at 6 p.m., and a one-day summit, called Creative Spaces for the Creative Economy, on Nov. 12 from 9:30 a.m. to 4:30 p.m.

Link to the story and photo gallery, at: http://www.ctpost.com/business/article/New-management-keeps-Bridgeport-s-Bijou-Theatre-10165325.php#photo-11606781 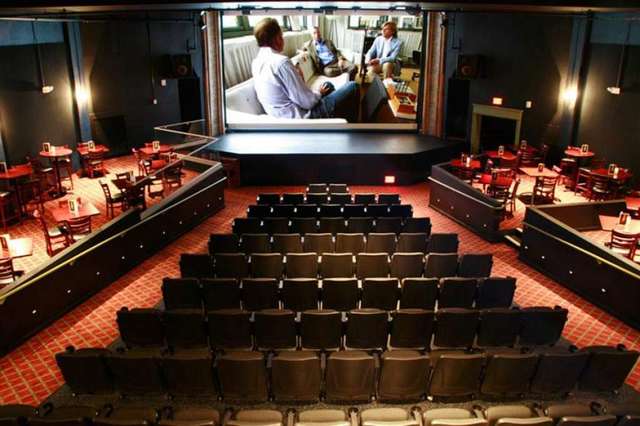