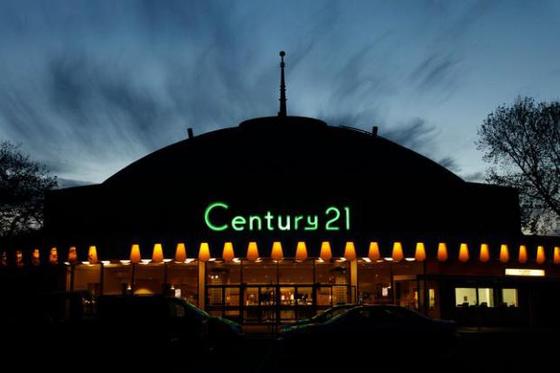 From The Mercury News: The future of the Century 21 dome is as unclear as ever, with the San Jose City Council deciding not to shut the door on the possibility of stripping the city landmark down to its steel structure.

That idea, you’ll recall, was part of Federal Realty’s proposal for Santana West, a commercial and office development that is planned for the site of the dome movie theaters on Winchester Boulevard. The bones of the theater would become part of an open space area on the privately-held property.

When the council certified the development’s environmental impact report, it included a statement overriding city staff’s recommendation and allowing consideration of modifications to the theater — including those that would eliminate the historic characteristics that qualified the theater for the National Register of Historic Places.

Any modifications would still have to come back to the city council for approval, but given that Councilmen Don Rocha and Ash Kalra were the only ones defending the theater, it’s hard to imagine Mayor Sam Liccardo and the others not backing Federal Realty’s plans in the absence of a good alternative.

Brian Grayson, executive director of the Preservation Action Council of San Jose, called the council’s vote very disappointing. “In spite of that action, we will continue to work with Federal Realty and others in the hope of saving this iconic structure so that it can be restored and reused and become a revenue producing opportunity,” he said. “It would have been nice to have the support of the mayor and council but they ignored the public testimony and the fact that Century 21 has historic designation on the city, state, and national levels.”

Besides the strip-down plan, other potential re-uses of the theater outlined in the EIR were as a mini-storage or as an entertainment venue, like a nightclub. Seth Bland, vice president of development at Federal Realty, told the council that it would take about $10 million to bring the theater up to code and back to its former glory, adding that there weren’t many options for a windowless structure carrying a historic designation.

Except, you know, as a movie theater. The Century 21 closed in March 2014 as the original 50-year lease on the property ran out. It was not extended in anticipation of development of the 11-acre site, which also includes the Century 22 and 23 theaters and the Flames restaurant, a former Bob’s Big Boy that also closed its doors on Winchester last Sunday. The San Jose City Council declared the theater a city historical landmark that summer.

At the Sept. 21 council meeting, the notion resurfaced that movie theaters are a fruitless pursuit in the face of home entertainment options like Netflix. But that view ignores the popularity of theaters like the Century 16 in Mountain View — with reserved seating and luxury reclining chairs — and the Alamo Drafthouse chain, which regularly shows classic movies and provides food and alcoholic beverages at its theaters.

Alamo, coincidentally, purchased the New Mission theater in San Francisco and reopened it to rave reviews last year following a four-year, $10 million transformation by Architectural Resources Group. If it could work in San Francisco, couldn’t it work here? 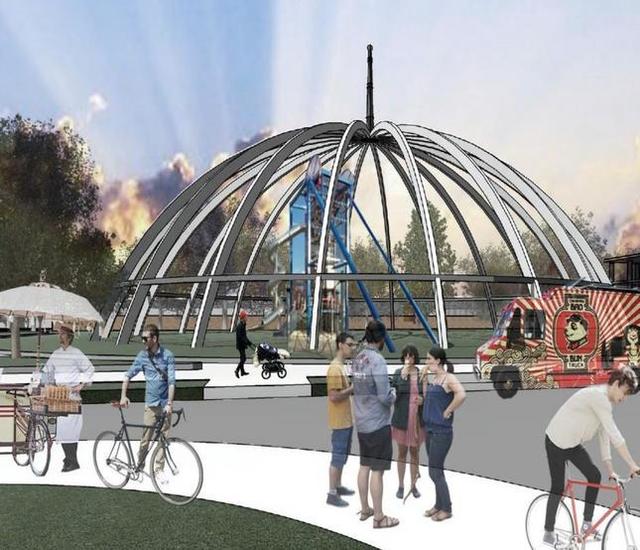 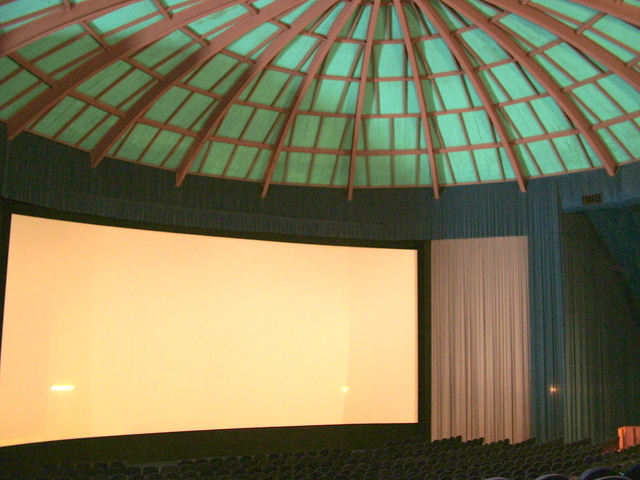 Hope the city will save this former Syufy Cinerama Theatre for a new generation to enjoy. Put back the huge curved screen and curtains working again show 70mm movies and classic films and DCP plus live music events. Some rich dot com company needs to come in and save this place with a remodel. Let the new people build around the classic Century 21 cinema.