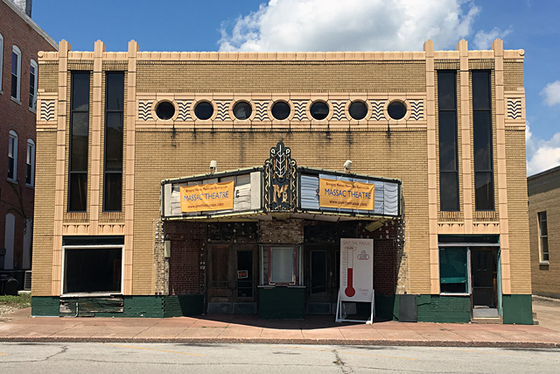 From WPSDlocal6.com: Community members are sharing a meal Sunday to help save an area landmark.

Dozens of people turned out in downtown Metropolis for the annual Save the Massac Theatre Luncheon, helping breathe new life in to the old theater.

Inside Happy Hearts in downtown Metropolis, community members and city leaders are packed together for an afternoon meal. Denese Peebles, an organizer with the Save the Massac Theatre group, has been helping to raise money through small events like this one for eight years, working toward saving and restoring the Massac Threatre.

“Bake sales, pork burger lunches, luncheons, everything. But we got the money together,” Peebles said. Sunday’s luncheon may seem small but for every brownie and cupcake sold, it’s helped to raise thousands of dollars to save the Massac Theatre over the years.

“The theater is just kind of an icon, I can remember going to shows when I was in high school and I just think it would be a wonderful thing to save. We need a good theater in town,” said Janet Foster, a Metropolis native. She and her family are here not just to get a meal but to give back to her hometown community.

The theater sits old and broken now but after years of fundraising, the group has saved it from demolition, replaced the roof and piece by piece are bringing it back to its former glory.

“I mean, the miracle of the movies, when I was a kid it took you someplace else and now we’ll be able to bring that back to our small town,” Peebles said. She says they’re currently raising money to lay new brick inside. But in a few years, they’ll be ready to reopen the theater’s doors to the community for good.

After opening in 1938, the Massac Theatre closed its doors in 1978, according to members of the Save the Massac Theatre group. Their goal is to restore the theater an reopen it for use by the high school as well as an operational movie theater in the next five years. Its restoration is being paid for through community donations and grant funding.

The next event to benefit the theater will be held Dec. 8 at the Community Center in Metropolis. Organizers say it will be a ham dinner cooked by the Metropolis Mayor.

For more information on the theater, visit them on the website here http://www.savethemassac.com/ on the Facebook page here. https://www.facebook.com/SaveTheMassacTheatre/

Link to the story, with photos: http://www.wpsdlocal6.com/story/33698244/lunch-raising-money-to-save-and-restore-historic-theater 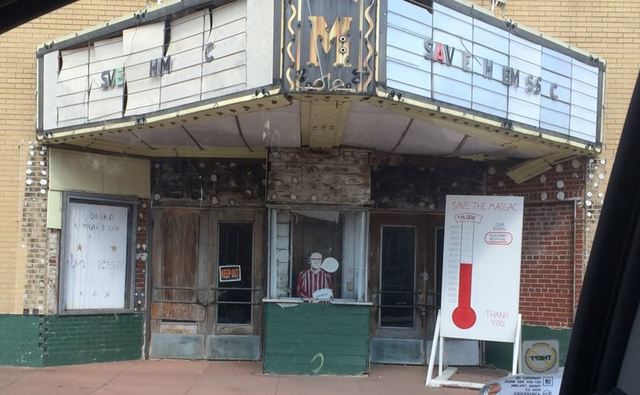 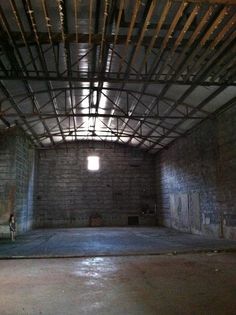 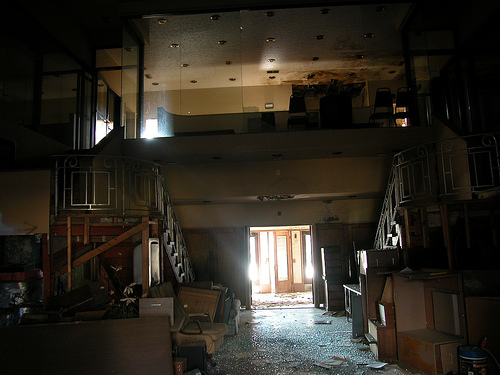