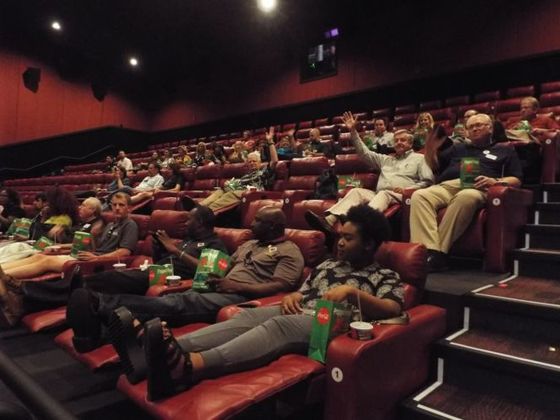 From the Tampa Bay Times: The new Xscape Riverview 14 screened its first film Wednesday night and fully-opened to moviegoers this weekend.

The auditoriums are equipped with Dolby Atmos, a 360-degree immersive surround sound system that can project noise from behind the viewer and emit bass frequencies that you feel in your seat.

Viewing movies in these two auditoriums will only cost $1 extra.

Xscape will be mostly a first-run cinema, focusing on major studio films rather than art-house or independent movies.

But in an unusual move, it plans to have a curfew of 9 p.m. for under 17’s, so that grownups can see movies without the chatter of children and excited kicks on the back of their seats.

In a sign of how fast it is growing, Xscape is not the only cinema set to open in Riverview this year.

It too has recliner seats. Its IMAX equivalent is called Giant Digital Experience and features an 80-foot wide screen.

By late January, the cinema will be complimented by a gastro-pub and restaurant.

Xscape vice president of operations Scott Bagwell said he expects that his competitor will draw customers from the southern part of Riverview.

Xscape patrons will likely come from north of the Alafia River and even from Brandon, now that there is an alternative to the traffic and crowds of the nearest multiplex in Regency Square, he said. 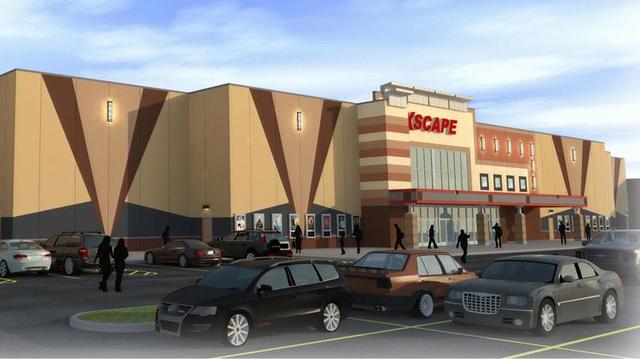 Let’s see if I got this straight. Two separate premium 14 screen complexes located within three miles of one another both opening about the same time.

The cinema is still open and the quality is still very good. cookie clicker