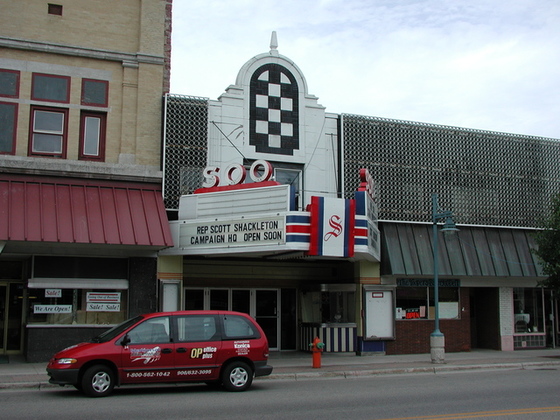 From the News-Review: A theater in Sault Ste. Marie is preparing to be restored to its 1930s glory through a $7 million capital campaign.

The Soo Theatre Project is receiving support from the Sault Ste. Marie Downtown Development Authority, which pledged their resources and connections Wednesday to help complete the project in conjunction with the Sault’s 350th anniversary in 2018, the Evening News of Sault Ste. Marie (http://bit.ly/2fS4VTK ) reported.

The authority’s director, Justin Knepper, said the project is getting closer to launching a capital campaign. Through grant matching and money raised from a summer concert series, there’s $70,000 in an account that can be used only for repairing the theater’s failing roof.

“People are excited and there’s people talking about it,” said Knepper. “With our movie theater being gone, the Soo Theatre has been playing movies. There’s a lot more people going in there saying, ‘What the heck? Why isn’t this thing fixed?’”

An architectural rendering in 2014 estimated it would cost nearly $7 million to restore the theatre to its original Spanish castle theme. A further estimate indicated the exterior and roof would be $650,000.

“We pretty much have the entire detailed package ready to go in terms of starting a fundraiser process from a scientific standpoint,” said Knepper.

He said 2018 could be the year the Soo Theatre restoration is made possible.

“Maybe construction starts or we hit our goal with the fundraiser,” said Knepper. 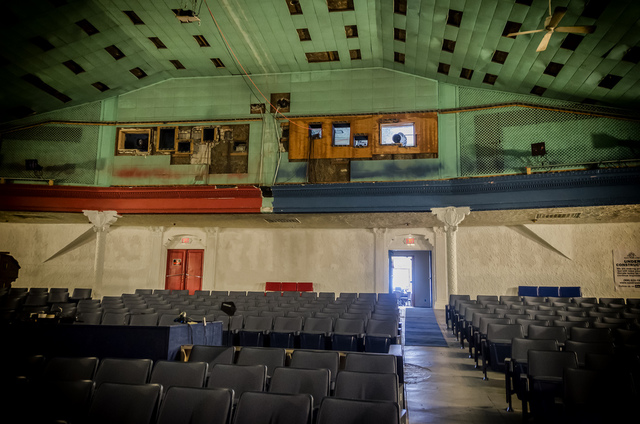 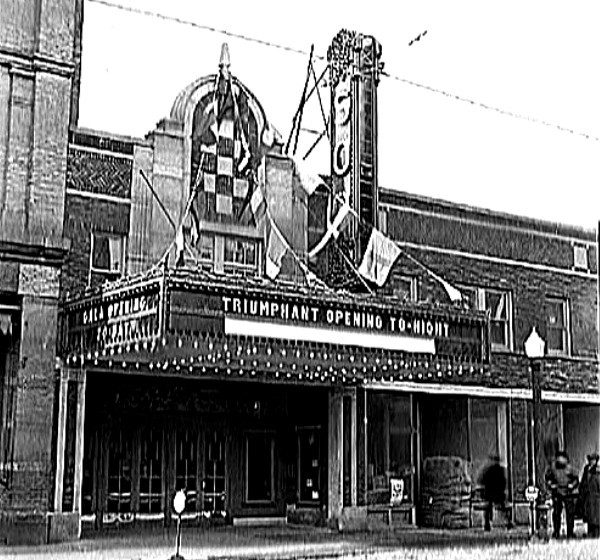 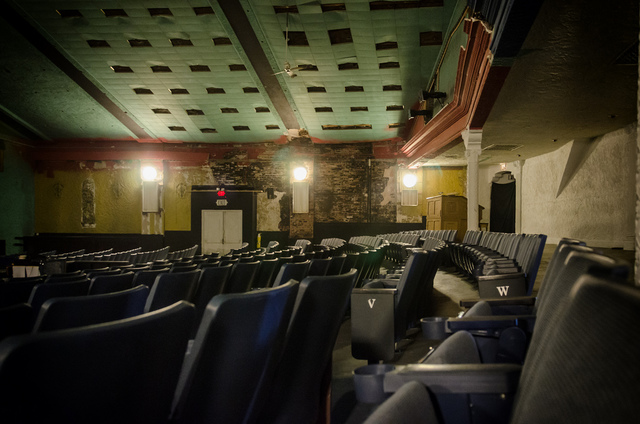 I really thank you for the valuable info on this great subject and look forward to more great posts. Thanks a lot for enjoying this beauty article with me. I am appreciating it very much! Looking forward to another great article. Good luck to the author! All the best!Innosilicon a10 pro