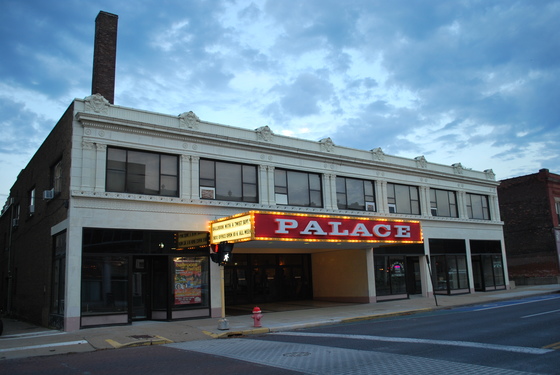 From WTOL.com: A theater in northern Ohio has been restored to look like it did when it opened in 1928.

Operators of the Palace Theatre in Lorain hope the restoration will bring more people back to the city’s downtown.

The theater has undergone many restorations over the years and this summer saw another $100,000 spent on improvements.

Operations director Chris Pataky tells The (Cleveland) Plain Dealer (http://bit.ly/2fyO8BM ) the theater was one of the first in Ohio to show films with sound. It also has the largest single floor seating of any theater in Ohio.

Lorain’s mayor says the theater is a gem and he hopes to see even more events there. 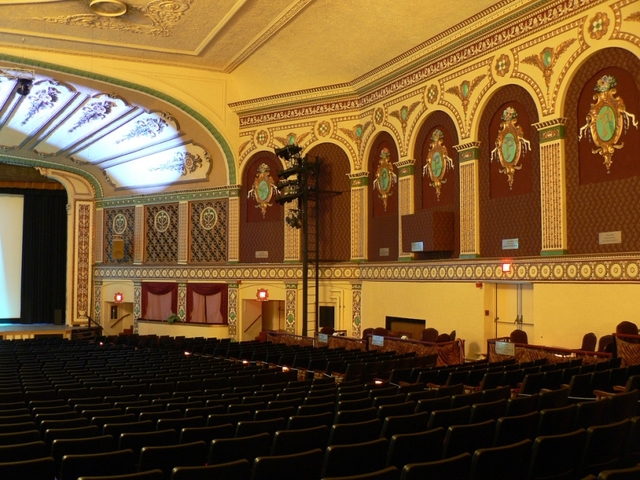 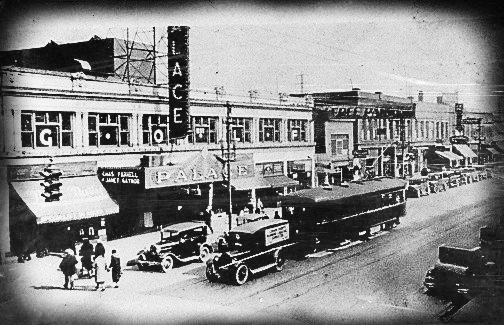