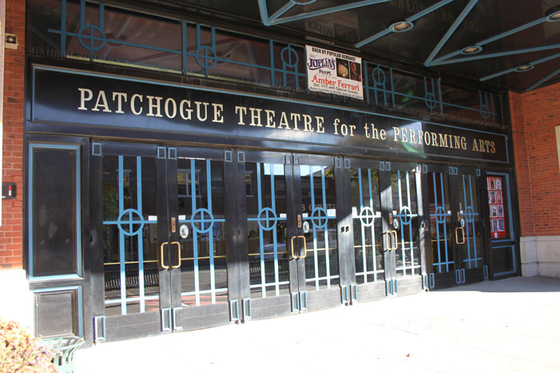 From DansPapers.com: Ward & Glynee’s Patchogue Theatre opened on Main Street in May 1923. For the next three decades, Patchogue was a major source of employment in the textile, tourism, shipbuilding, and fishing industries. In fact, the village was called “The Queen of the South Shore” during this time.

The theater attracted celebrities, first-run feature films, Broadway productions, vaudeville, and even burlesque. Later, in the 1970s and ’80s, Patchogue Theatre operated as a triplex movie theater. According to board member Chris Capobianco, “everyone has a story from those times.” But the triplex was closed in the mid-80s, and the theater lay empty for 10 years. Capobianco believes that 1997 was a key year, not just for the theater, but for the village’s restoration as a whole. The BrickHouse Brewery and Restaurant had just opened, and thanks to the help of some local business people, it was announced that the Patchogue Theatre would be saved from the wrecking ball. The then-owners wanted to sell the venue so that it might be demolished to build an office building.

A lot has happened since the theater reopened in 1998. Last season, Patchogue Theatre for the Performing Arts achieved a record annual attendance of over 150,000. Capobianco remembers the first show after the theater was restored to its original grandeur—Gateway Playhouse presented The Nutcracker on Ice from Russia. The performing arts center closed once again this year, but only from January to March for interior renovations. “The $1.5 million renovations to the interior have greatly improved the ‘Patchogue Theatre Experience’ for our patrons,” says Bernie Fabig, Public Relations & Marketing Manager. “Our new seats are not only wider and more comfortable, but the Village had seating experts come in to make sure that the sight-lines were improved, so that you are never sitting directly behind someone.”

In addition to installing new subfloors and repairing 60% of the ceiling, the theatre’s bar expanded to include wine from Raphael Vineyard in Peconic and more locally brewed beers from Patchogue’s own Blue Point and BrickHouse breweries. Fabig went on to explain that a new marquee would cost over $250,000, money that the theater hopes to raise through grants and donations.

Fabig says that he would love to see more acts that appeal to his own 30 to 35-year-old age demographic. He names artists such as Gavin DeGraw, Jason Mraz, Vanessa Carlton, Band of Horses and Local Natives. Patchogue itself has become a magnet for younger crowds—and Fabig believes they’re a key audience. He explained that the theater’s programming committee has been bringing in more country shows to attract a younger set.

“I’ve been volunteering here since the late 1990s and just started my 11th year on the board,” Capobianco, a 25-year Patchogue resident, says. “Since the beginning, I knew in my heart this could be something big, but in my head I knew it would take a concerted effort by volunteers and donors in harmony with government officials and funding agencies, not to mention a little bit of good luck. I’m happy to say it all came together and the future is very bright for Patchogue Theatre and our village.” 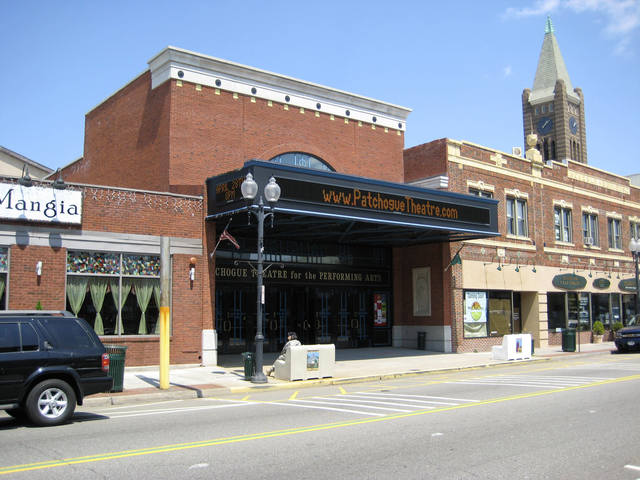 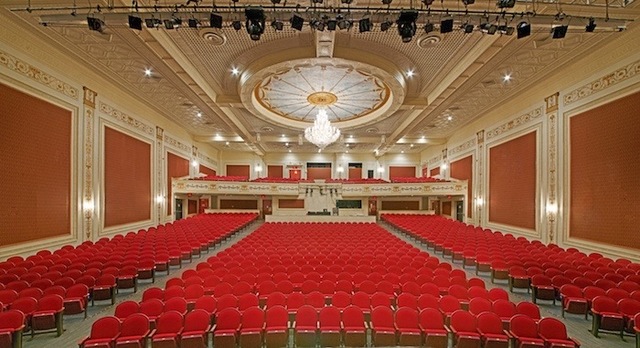