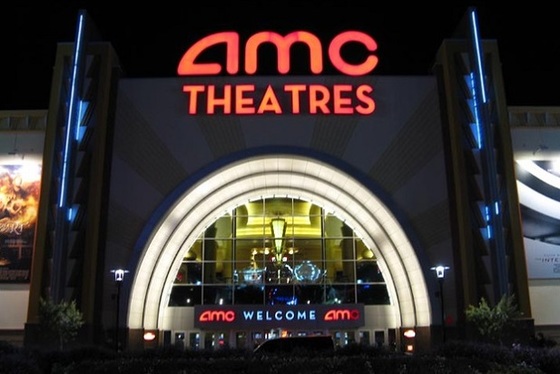 From The Wrap: AMC Entertainment Inc., the parent of AMC Theatres, is now the biggest movie theater chain in the world, after the company announced that it has completed its acquisition of Europe’s Odeon & UCI Cinemas in a $1.2 billion deal.

With the addition of Odeon, Europe’s No. 1 exhibitor, AMC now operates 636 theatres with 7,623 screens across eight countries. AMC intends to rename the chain to Odeon Cinemas Group.

China’s Dalian Wanda Group — whose founder and CEO Wang Jianlin is China’s richest man — bought AMC for $2.6 billion in 2012, and has continued to expand its theatrical holdings. Wanda operates 187 cinemas in China with 1,657 screens — including 117 Imax theaters. The company is IMAX’s biggest consumer worldwide.

Last month, shareholders of Carmike Cinemas, the U.S.’s fourth largest chain, approved a $1.2 billion offer by AMC to acquire the exhibitor, which would also have made it the world’s biggest even without Odeon & UCI. That deal is pending Justice Department approval.

“We now have an international footprint, and will introduce throughout Europe our proven guest amenities like plush powered recliners, enhanced food and beverages and Dolby at AMC and Imax at AMC premium experiences. We are excited about our prospects of transforming the experience in Odeon theatres for our new European guests, as they become part of our family of nearly 300 million movie goers across eight countries and two continents. Looking ahead, our goal is to not only be the largest theatre exhibitor in the world, but also the best.”

Link to the story: http://www.thewrap.com/amc-theatres-now-biggest-movie-theater-company-world/ 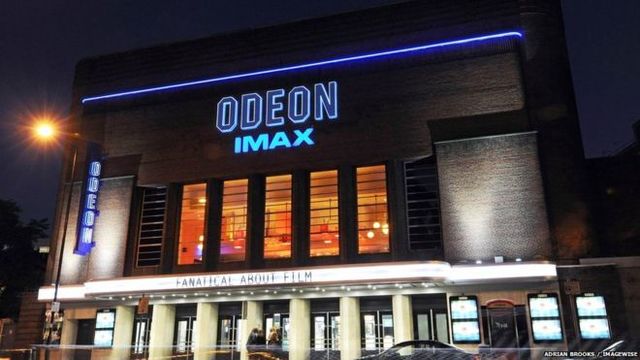 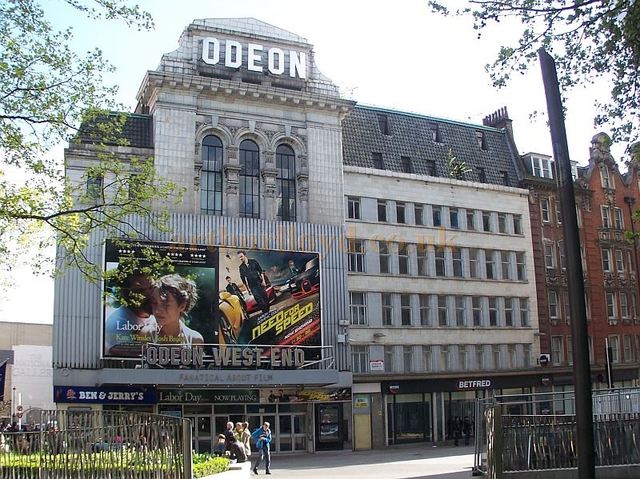