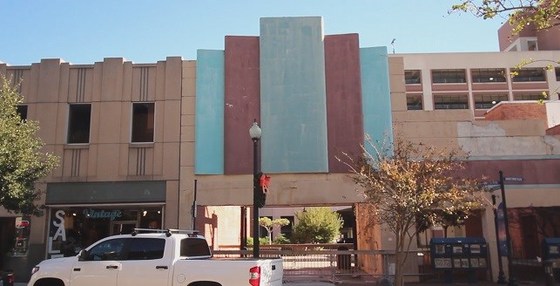 From foxwilmington.com: An iconic piece of downtown Wilmington may soon be gone. Thursday evening, the Historic Preservation Committee will consider a proposal to tear down the Bailey Theatre façade.

The Bailey Theatre officially opened in December of 1940. At the time it was built, it was the largest theatre in the city and the only one that was air-conditioned. However, with the rapid changes in the community and the suburbanization of movie theatres, the Bailey Theatre was demolished in the 1980’s leaving only the façade and the marquee. The marquee was removed about 20 years ago when it was deemed to unsafe.

What remains of the façade now has deteriorated very significantly. The city started a case against the property owner for failure to maintain the façade. The owner hired a structural engineer to look at what is remaining and they concluded that it is not feasible to save the façade. According to Wilmington Downtown Inc. President and CEO, Ed Wolverton, a significant amount of work would have to be done to save the structure.

“Because of the way the materials are constructed, you would almost have to demolish the façade to save the façade,” Wolverton said.

At the Historic Preservation Committee (HPC) public hearing on Thursday evening, they will hear an appeal from the current property owner that says that he wishes to remove the building. By law, the HPC can then put a 365-day-stay on the property. In that time, the city, Wilmington Downtown Inc., and the HPC may come up with a way to incorporate the façade into a new project instead of demolishing it. However the HPC may tell the property owner that he has the right to remove the property right away.

Many options have been proposed with what to do with the structure and the space. Among some of those options is retail space, an office building or a park. Historic Wilmington Foundation Executive Director George Edwards says he would love to see the structure incorporated into a park or a courtyard.

“Although we would love to see it incorporated into a project, we don’t want to see it tacked onto the front of a building like an ornament,” Edwards said. “That’s not a preservation strategy.”

The Bailey Theatre item will be addressed at the public hearing on Thursday at 5:30 p.m. in the City Council Chambers, 2nd floor, Thalian Hall, 102 North Third Street. 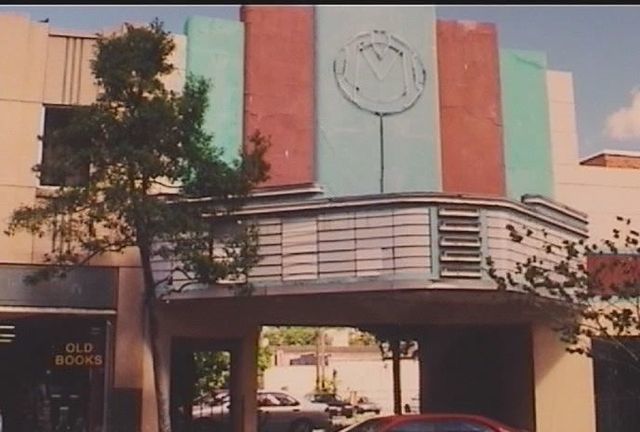 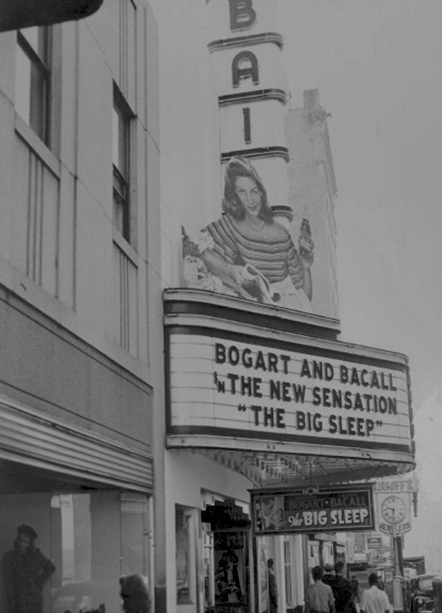