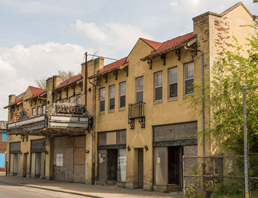 From ibj.com: Supporters of the historic Rivoli Theatre on East 10th Street have hit an important milestone for stabilizing the fragile structure.

The building’s owner, the Rivoli Center for the Performing Arts, announced Monday that it thinks the group has raised enough money to finish installing a new roof.

The not-for-profit received $300,000 through a community development block grant, pushing the total raised to more than $500,000.

Jim Kelly, the group’s president, told Property Lines in an e-mail that members “have fingers crossed hoping this will be enough.”

They plan soon to release the bid package to get estimates from contractors. If all goes well, they hope the entire roof project will be finished by next fall.

It’s been a monumental undertaking to get a roof installed—the first step in saving the building that opened in 1927 as Universal Studios’ first Indiana theater.

The Rivoli Center for the Performing Arts put a new roof over the auditorium portion of the building in May 2014 and will spend a total of nearly $1 million to complete the roof repairs.

Supporters still have a long way to go to restore the building to its former splendor, however. Kelly estimates it will take $7 million to $14 million, depending on whether they’re able to add onto the theater and build out other areas. One of the most visible improvements would be restoring the marquee.

The goal is to rehab the Rivoli into a performing arts theater and build a separate arts and education center.

The Rivoli, at 3155 E. 10th Street, is in such poor shape that it’s twice appeared on Indiana Landmarks’ list of “10 Most Endangered” places.

If the roof isn’t entirely replaced, exposure to the elements will eventually destabilize the walls and lead to even worse damage.

The Rivoli’s decline as a theater coincided with the popularity of suburban multiplexes. In the 1970s, it enjoyed a resurgence hosting musical acts, including Bruce Springsteen, Linda Ronstadt and Lynyrd Skynyrd, before sinking into adult films.

Former owner Charles R. Chulchian, who bought the theater in 1976, closed its doors in 1992. In 2007, he gave the building to the Rivoli Center for the Performing Arts—formed four years earlier to buy the building—while retaining a partial interest.

“The Rivoli has been empty for decades and, in its current state, it is an eyesore,” according to the not-for-profit group. “But tearing down the Rivoli has never been an option for us. It’s not part of the plan.” 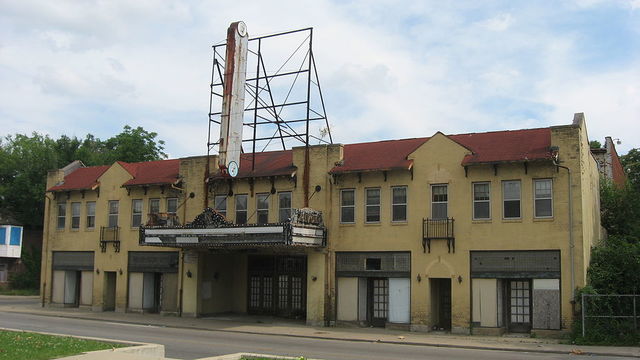 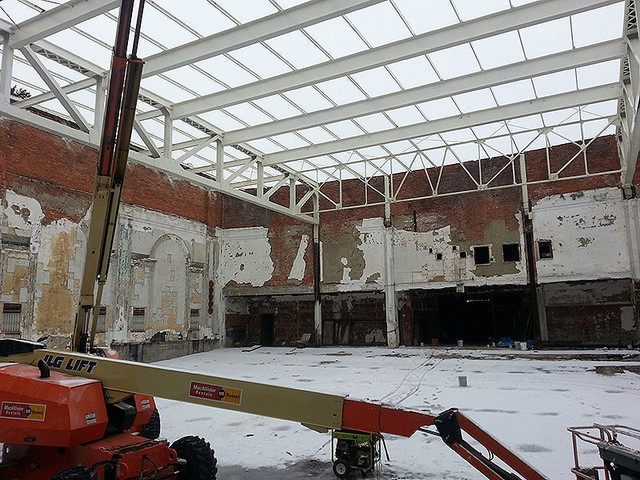 Amazed Post! I recognize there are different who feel ambiguous fulfillment from I read this article! Jaipur Call Girl ||

I trust you will keep having such articles to give to everybody. A commitment of thankfulness is all together for your post! Jaipur Escorts Service ||

I discovered this is a useful and intriguing post, High profile Delhi Call girls so I suspect as much it is convenient and learned. I might want to thank you for the endeavors you have made recorded as a hard copy of this article.

I am impressed. I don’t think I’ve met anyone who knows as much about this subject as you do. You are truly well informed and very intelligent. You wrote something that people could understand and made the subject intriguing for everyone. Delhi Escorts Delhi Escorts Service Really, great blog you have got here.