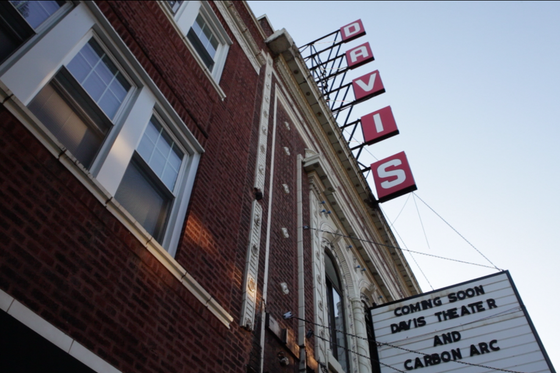 From Curbed Chicago: Built in 1918, Lincoln Square’s old Davis Theatre is preparing to open its doors this week after an extensive $5 million overhaul. Originally known as the Pershing Theater, the 98-year-old building at 4614 N. Lincoln Avenue is listed on the National Register of Historic Places. The remodeled Davis brings back numerous cues from its Art Deco past such as red curtains and detailed moldings and shows off newly-uncovered original organ pipes in its main theater.

The renovation work was a collaborative effort between Kennedy Mann Architecture and Analogous Design and saw the building’s two rear theaters combined into a single 300-seat venue with stadium seating. Two smaller 150-seat theaters have also be restored and upgraded with new bathrooms and state-of-the-art projection equipment.

The revamped Davis—along with an adjacent 3,500-square-foot dining and cocktail establishment known as Carbon Arc Bar & Board—will open for business this Thursday. The theater’s grand opening coincides with its screening of Rogue One: A Star Wars Story. 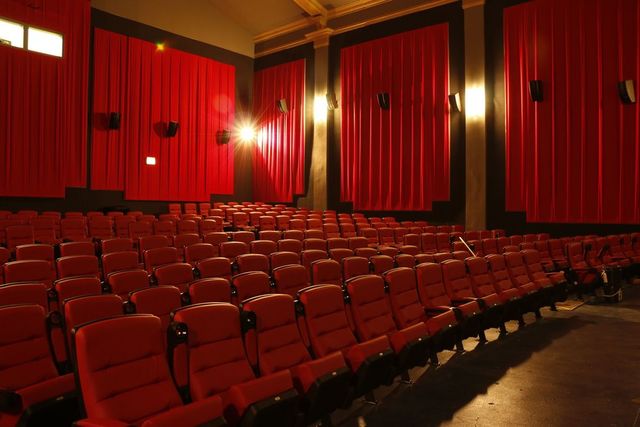 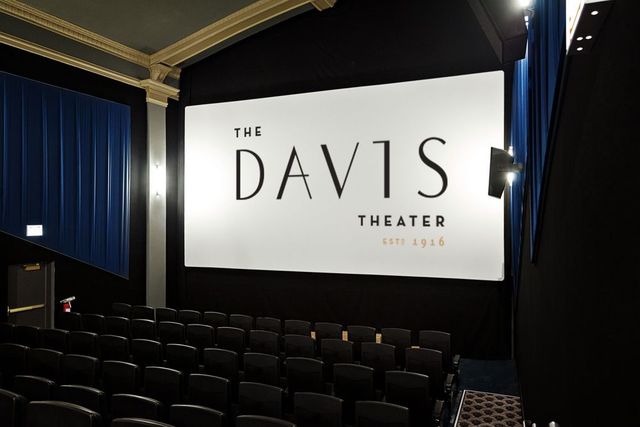 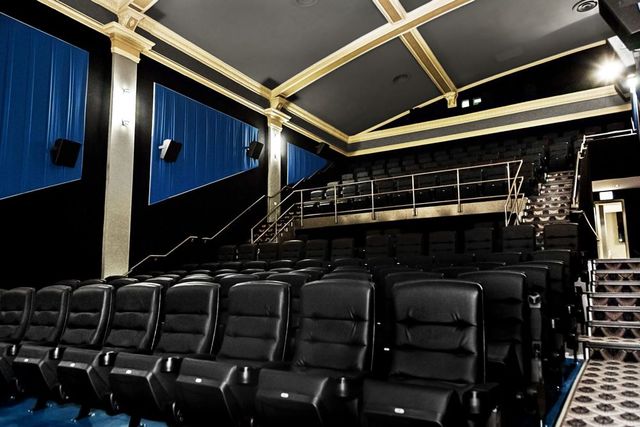 Bless you designed for presenting modern up-dates concerning the anxiety, As i watch for browse alot more.merchant services representative