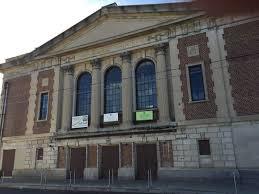 From TWCNEWS.com: The former Goodwill Theatre, a nearly century-old building in Johnson City that’s sat vacant for almost 50 years, is set to receive $500,000 from New York State’s latest Regional Economic Development Council awards, but before the theater can cash in, they need to raise enough money to match the award.

“It’s a lot of administration, a lot of keeping track, because it’s tax dollars. It’s not an easy thing to do. Once you get the money, you need to do all the rules and do everything that they ask you to do before you can actually get it in your hands,” said Naima Kradjian, Goodwill Theatre Inc. CEO.

You might remember it as a former movie theater in the 1960s. Before that, it was one of the most famous performing theaters in the entire county, but ever since its last curtain call more than 5 decades ago, it has sat vacant.

The original plans to renovate the historic theater started back in 2001, and because of the community’s high demand for a new performance space, the funding goal has been met every year.

Kradjian says this round of funding could be a huge leap forward.

“This is 90 percent stabilized, so we’re going to do the last part of the stabilization. We have some work to do on the brick work, and then we will start working on the inside of this building, and you can see that it’s quite gorgeous inside,” said Kradjian.

The building was constructed nearly 100 years ago and housed everything from vaudeville theater to boxing matches. Kradjian says it will be a thrill seeing local artists breathe life into the building once again.

“There’s a lot of people that want to do smaller shows, bigger shows, conferences, symposiums, thing like that, and right now, there is no space for that activity to happen,” said Kradjian.

Kradjian hopes to be able to meet that growing demand for the local performers of the future. 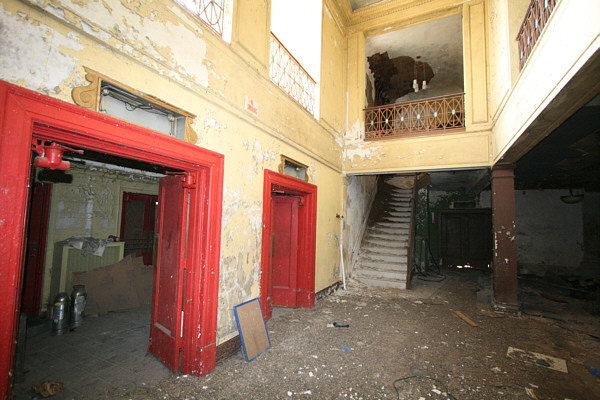 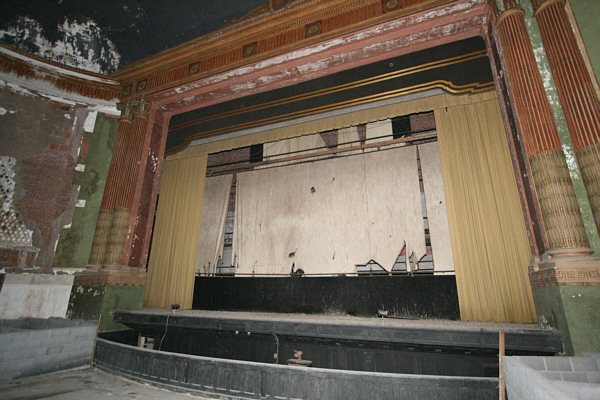 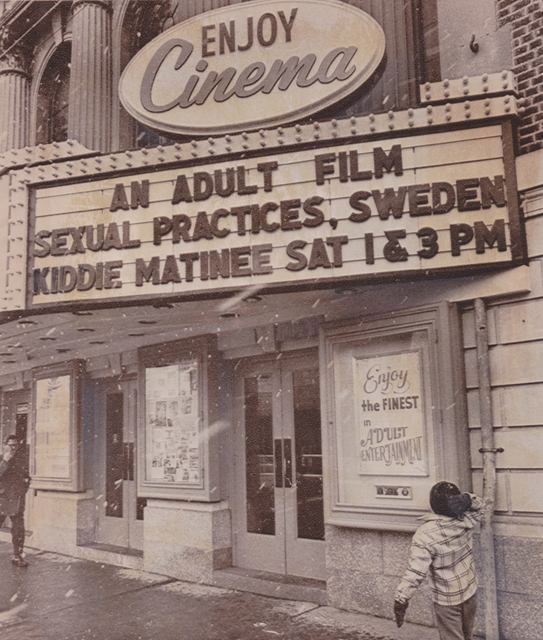