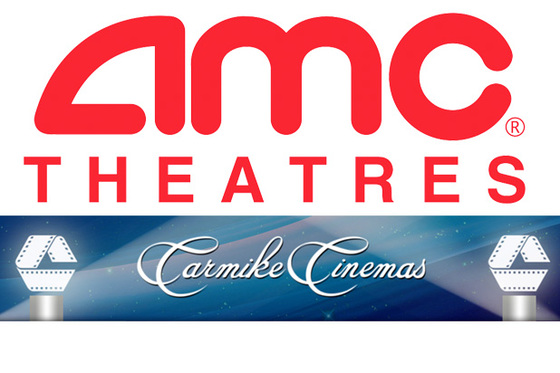 The U.S. Department of Justice said its approval hinges on Leawood, Kansas-based AMC selling theaters in 15 local markets in nine states where it competes with Carmike.

AMC also has to divest most of its holdings in National CineMedia, a cinema advertising company, and transfer 24 theaters to a rival theater ad company, Screenvision LLC.

The Justice Department said the deal, which requires court approval, would lead to higher prices for moviegoers without such conditions.

AMC, which was bought by Chinese conglomerate Dalian Wanda Group in 2012, called Tuesday’s action “the final regulatory hurdle” in its push for Carmike, adding in a statement that it expects to complete the transaction “expeditiously.” It did not elaborate.

“Needless to say, we are in a good mood in Leawood, Kansas,” Adam Aron, AMC’s chief executive and president, said during a conference call Tuesday with reporters and analysts. “Today is a glorious day and another great day for AMC.”

Aron said 15 to 20 theaters would be sold off, most all of them from the Carmike network.

AMC, already the world’s biggest theater operator, operated roughly 388 theaters with a total of 5,295 screens in 33 states and the District of Columbia as of the end of September. Its U.S. box office revenues were about $1.9 billion last year.

The local markets where AMC must sell off theaters are in Alabama, Florida, Georgia, Illinois, Minnesota, New Jersey, Oklahoma, Pennsylvania and Wisconsin.

The deal includes $585 million in cash and $250 million in AMC’s Class A common stock. AMC is also assuming about $367 million in debt in the deal. 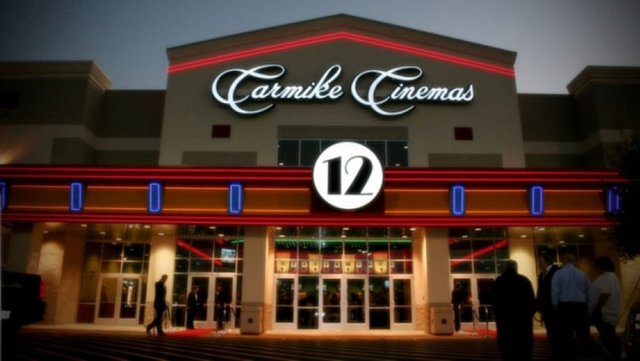 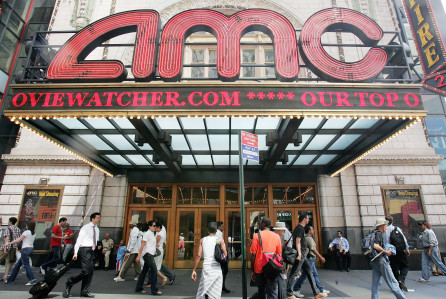 So thrilled this is going to bring AMC to Asheville NC

Thanks for sharing this awesome article. McAfee_activate is a highly popular antivirus software that provides the best security protection against all kinds of malware and threats.

This is useful information, but I need more, can you write more about it? run 3