Monon, IN - Renovations aimed at bringing Monon Theatre back to its original glory 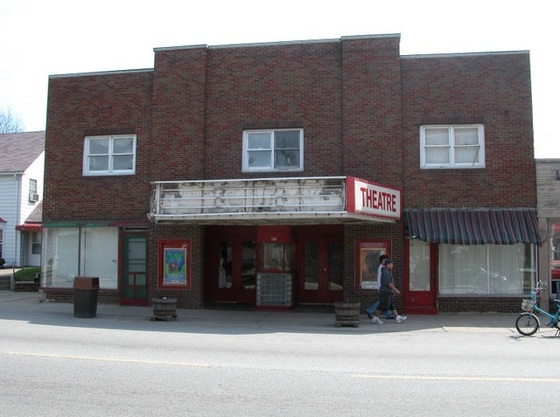 From WLFI.com: A historical movie theater is being restored back to its original beauty.

Standing for nearly eight decades, the Monon Theatre has served as a hub for local entertainment in the town. The theater was built in 1938, after both of the town’s movie theaters burned down.

After closing its doors more than 10 years ago, the building has since started deteriorating. With hopes of restoring it back to its old glory, the Monon Civic Preservation Society purchased the building in 2013.

“We are very excited, and enthusiastic and appreciative of all the support that we’ve had from former residents and locals and businesses,” preservation secretary Julie Gutwein said.

The group has since raised more than $100,000 through fundraising, which helps pay for much needed upgrades and improvements.

Gutwein said she hopes to see the theater bustling with business once again.

“We have a lot going on in the community but there’s not an entertainment center – nothing for the young people,” said Gutwein.

Recently, the Tippecanoe Arts Federation presented the group with a $42,500 grant to pay for a new exterior marquee, which will be placed at the theater’s entrance.

Preservation president Dave Stimmel said he’s excited to see a piece of the town’s history slowly being brought back to life.

“We hope to be having events here, centered around the theater,” said Stimmel. “We think we can get some live entertainment in since we’ve got a venue to do that with.”

Stimmel said overall, the project will cost around $1.5 million.

As far as a timeline, Stimmel said, “We’d hope in a couple more years, we should be able to be having an open house and open the doors. We’re hoping.”

Stimmel said the marquee is currently being built in Delphi.

If all goes as planned, the sign should be up by next spring. 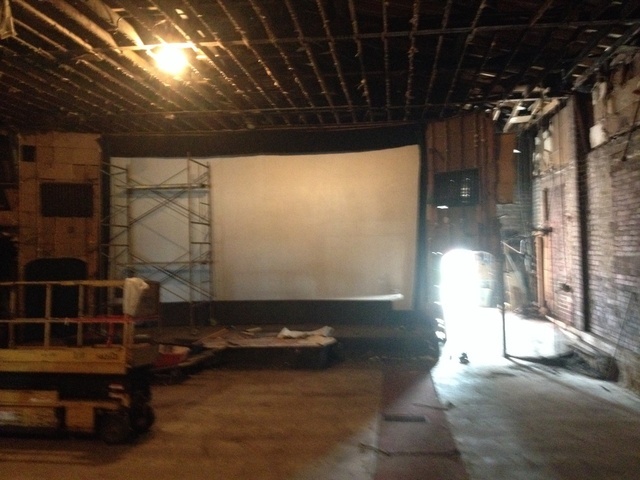 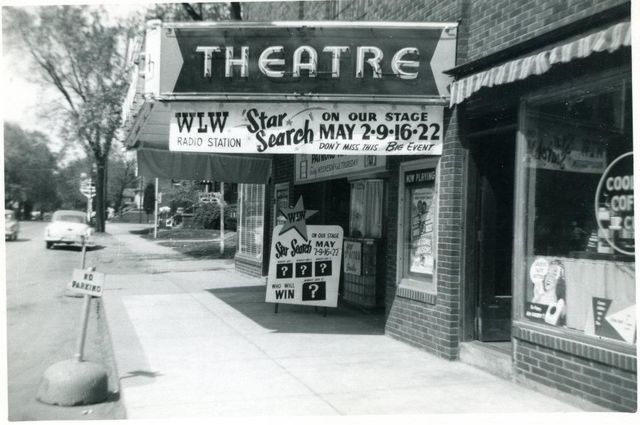