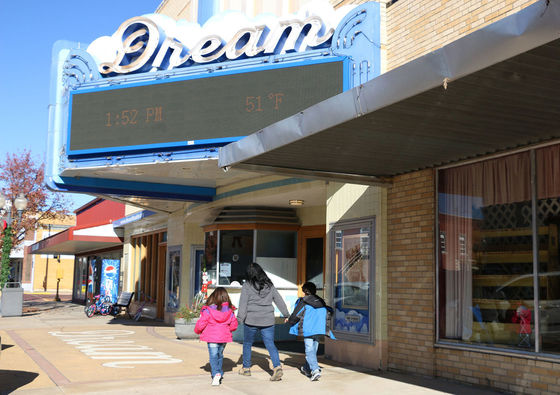 From The Hays Daily News: Like a scene out of the 1950s, bikes and scooters leaned against the front of the Dream Theater in Russell, 629 N. Main, as children raced inside with friends to spend their afternoon eating popcorn and enjoying a picture show earlier this month.

With the holidays in mind, the Russell Knights of Columbus Council No. 3034 was sponsoring a free Christmas movie that afternoon — “The Polar Express.”

The theater originally opened in 1923 as Main Street Theater. In 1947, the theater burned down and was reopened in 1949 as Dream Theater. It was owned by the same family, the Danielsons, from prior to the fire to approximately 1982 or ’83.

After that, the theater was sold to a chain in Missouri, and changed hands a few more times.

“It was reopened in 1949 after the fire, pretty much as you see it today,” said Steve Wells, president of the theater board and former board member of the Russell Arts Council for many years.

The theater was listed on the National Register of Historic Places in March 2006.

“It is operated totally by volunteers, 100 percent,” Wells said. “The only people that get paid are those that do the cleaning.”

The volunteers include eight board members who commit to working — two members each Friday, Saturday, Sunday and Monday night — as well as community volunteers and civic organizations.

Revenue comes mainly from the box office and concession sales.

“You don’t make a lot of money on ticket sales,” Wells said. “Mainly from concessions and pre-show advertising. But we’re not trying to make money; we’re just trying to cover our costs.”

The theater does take donations and has received memorials in the past.

Recently, the Russell County Area Community Foundation provided funds to put in closed-captioning equipment and new handrails. It also helped pay for a portion of the new carpet.

The new carpet that was installed in November is an exact recreation of the original 1949 carpet.

“We went to Myers Furniture down the street and looked at some new options, and they just weren’t right for this art deco building,” Wells said.

They sent a sample of the original carpet from the basement to a mill in Dalton, Ga., and they recreated the original style and color.

All of the woodwork, light fixtures and ironwork are original. Even the original box office is used to sell tickets.

Since 2000, other improvements include all new seats — 254 of them — including five luxury seats, new carpet, handrails, renovations to the marquee, new sound cloth on the walls of the theater and the theater upgraded to digital projection and 3D capabilities.

“In fact, we went digital before Hays, Salina and Great Bend,” Wells said.

They also built a stage so the theater could be used for other community events. The Russell Arts Council recently hosted a “Russell’s Got Talent” community talent show Dec. 1 at the theater.

A non-denominational church, Olive Branch Chapel, is using the theater Wednesday nights and Sundays until they raise the funds to build their own worship space.

The space even has been rented out for weddings.

Scott and Jamie Schneider were married at the theater in May 2003.

“There were a couple reasons we chose the theater,” Scott Schneider said. “We thought it would be a unique location, and we used the screen to play a slideshow of our children.”

Schneider said the concession stand was open during the wedding, and guests were eating popcorn and slurping sodas as the Schneiders said their vows.

A new movie usually comes in once a week that plays from Friday through Monday night, with additional special showings on some Saturday and Sunday afternoons.

Wells said they look at what is showing well nationally when deciding which movies to get, and they also invite people to suggest movies through their website.

Mondays are Senior Night, and seniors get a discounted admission price, while every Saturday afternoon at 2 p.m. from Thanksgiving to the end of the year features a free children’s movie courtesy of About You Realty, Russell. One Sunday a month features a classic film.

“I’ve always grown up knowing the theater, as has Traci (Wieger), the other co-owner,” said Kendra Trueblood, About You Realty. “It’s just a passion of the community to continue the theater and those efforts so the kids can enjoy it. People just really love it.”

In fact, the motto of the theater is “Keep the Dream Alive.”

“It’s very well-supported,” Wells said. “I think that has to do with our prices, but also community pride. We couldn’t do all the upgrades we’ve done without community support.”

Wells stated the theater also belongs to the Kansas Historical Theater Association, which allows them to attend different venues every quarter to learn from and share information with other historic theaters.

Dream Theater is not only well-supported by the local community, but it draws crowds from other towns as well.

“Before Hays and Great Bend went digital, we were getting those people,” Wells said. “And we still do get those people just because no one can touch our concession prices.”

Two large drinks and a large popcorn is only $8.

Ticket prices are $6 for adults and $4 for children. It is only a dollar more for a 3D movie, where many theaters charge $3 more.

For more information about Dream Theater and upcoming movies, find it on Facebook or visit dreamtheater.org.

On Dec. 4, as families snuggled up in the historic theater enjoying “The Polar Express,” the magic of Christmas and the cinema came to life.

The characters in the movie watched Santa’s sleigh, pulled by his reindeer, fly off into the starry sky to deliver presents to the children of the world.

One of the children, her eyes full of wonder, whispered, “It’s everything I ever dreamed of.” 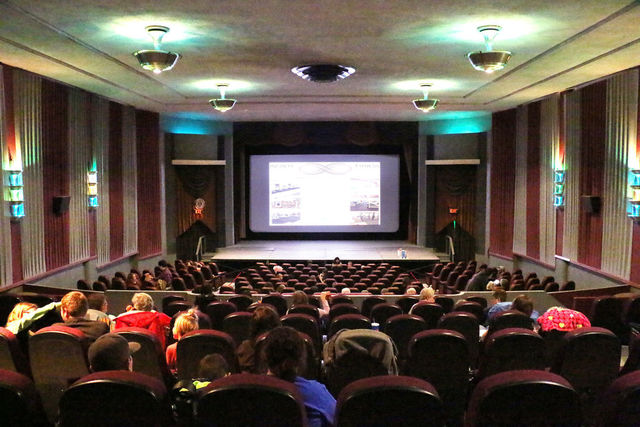 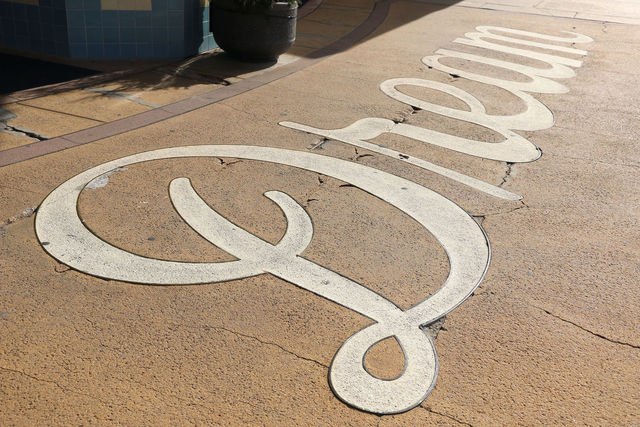 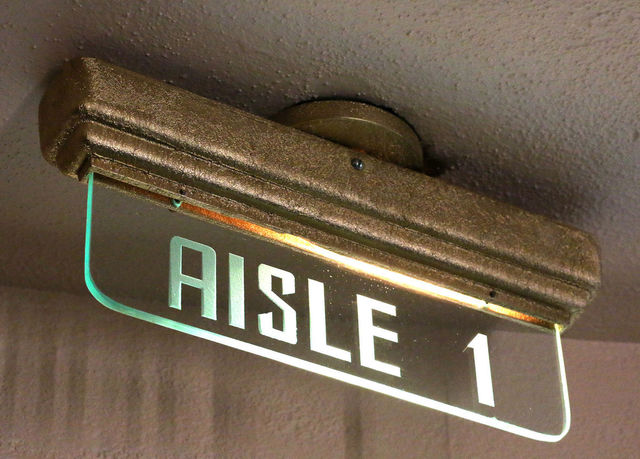