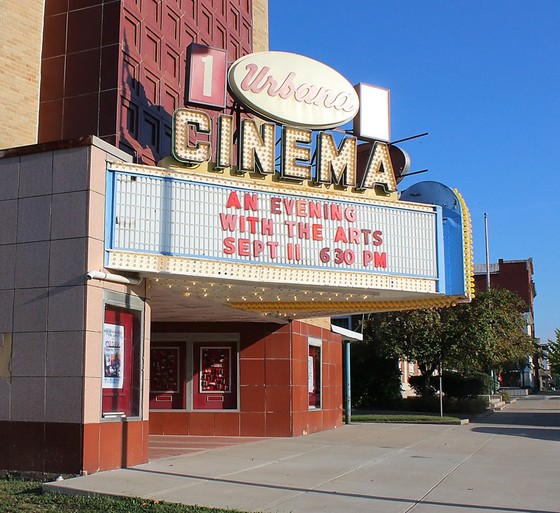 From the Dayton Daily News: The historic Gloria Theatre in downtown Urbana will host the movie, “Home Alone” at 7:30 p.m. Saturday, Dec. 10, and Sunday, Dec. 11. The $5 per person admission will benefit ongoing renovation of the Gloria. Doors will open about 30 minutes before each show.

The film is the second in a series of Christmas movies to be shown at the venue, 75 years after Urbana industrialist and philanthropist Warren Grimes opened the theater for its first movie presentation on Christmas Day 1941.

The movie will be the first to be shown with the theater’s newly installed state-of-the-art 4K digital projection system, upgraded surround sound and new 38-by-16-foot screen. The new screen is about two and a half times larger than the theater’s previous screen.

Guests can check for updates on the Gloria Theatre Downtown Urbana Facebook page for movies that will be shown Dec. 17 and 18 and on Christmas weekend to mark the theater’s 75th anniversary.

The Grimes Foundation contributed a matching grant of $50,000 in memory of Warren Grimes to help purchase the new digital projection system with the support of community members who provided matching gifts. Grimes made a significant investment to remodel the theater and to turn it into a movie theater in the ’40s. 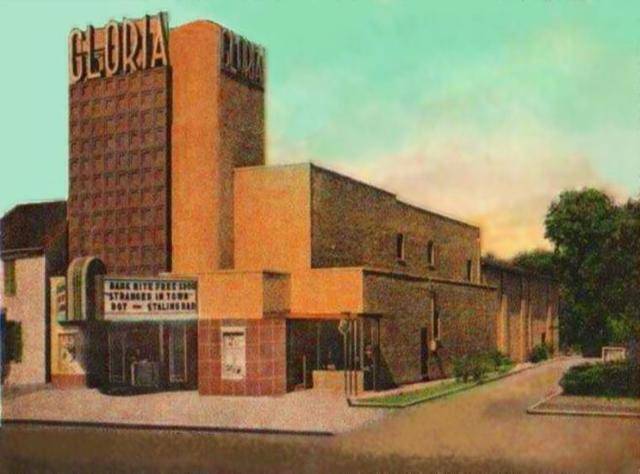 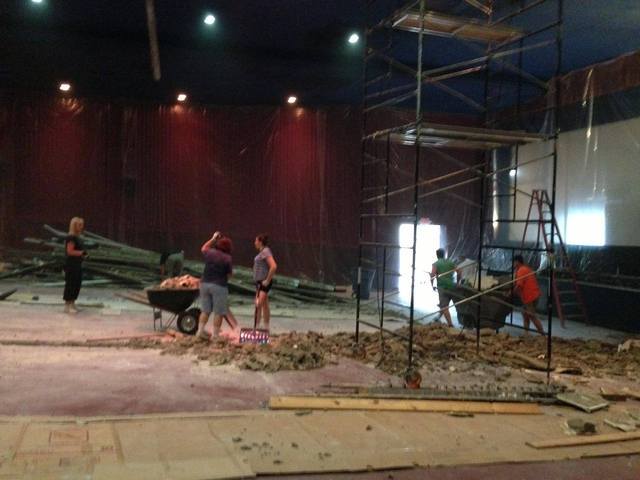 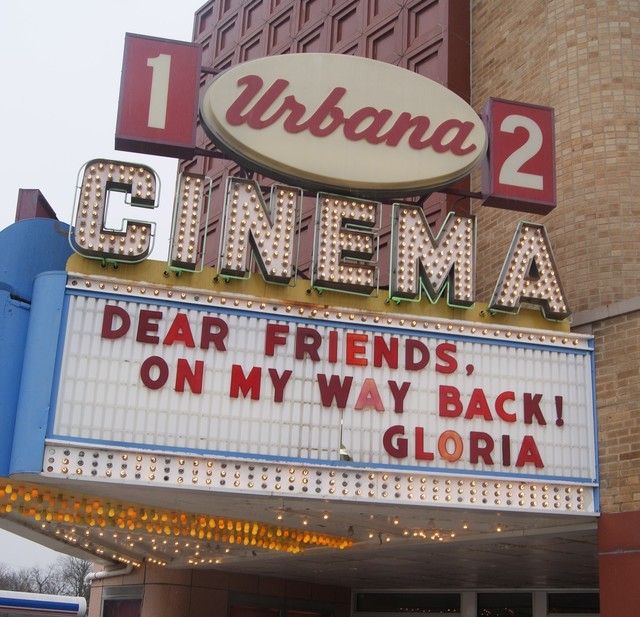