Duluth’s NorShor Theatre Is Ready For Its Makeover 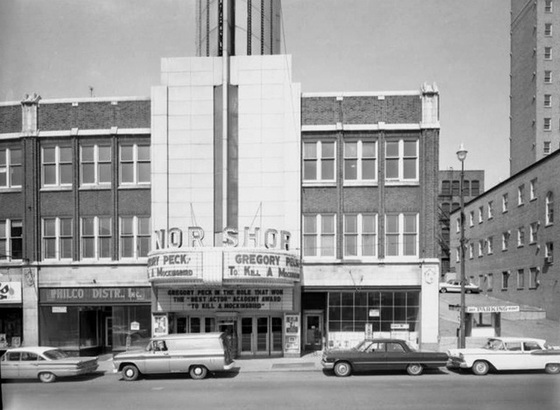 The long-awaited renovation likely to begin soon on centerpiece of Duluth’s arts district. Duluth has wondered when, or if, the NorShor Theatre, which has served as a vaudeville house, movie theater and strip club, would ever undergo a planned renovation to transform it into a performing arts center.

The ambitious project dates back to 2010, when the Duluth Economic Development Authority (DEDA) paid $2.3 million to acquire the property. “It was a strip club and it was run down,” says David Montgomery, chief administrative officer for the city of Duluth. “It was really a blight” in downtown Duluth, he says.

Finally, though, a $29.6 million financing package is in place to cover the extensive improvements. Montgomery anticipates that DEDA and the City Council will approve final plans in March. Developer Sherman Associates, based in Minneapolis, says construction would then begin in April.

Montgomery says the three-tiered theater reminds him of the State Theatre in downtown Minneapolis. When construction is completed, the Duluth Playhouse, a community theater, will be the main tenant. Orchestra, dance and popular music acts also will use the theater, which will seat 625 to 675.

Images courtesy of Granola and David Zorning via Cinema Treasures 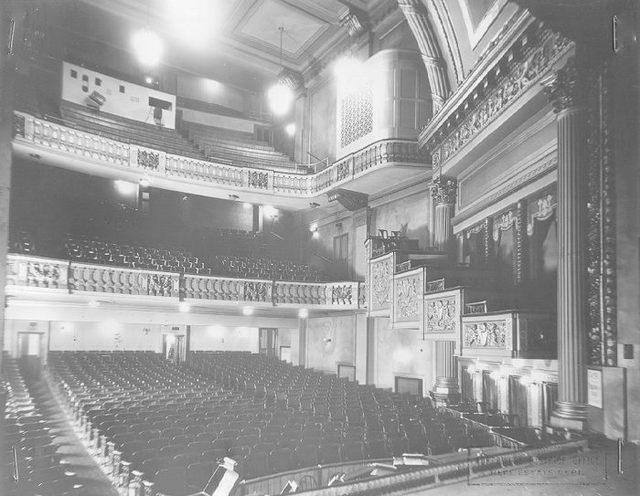