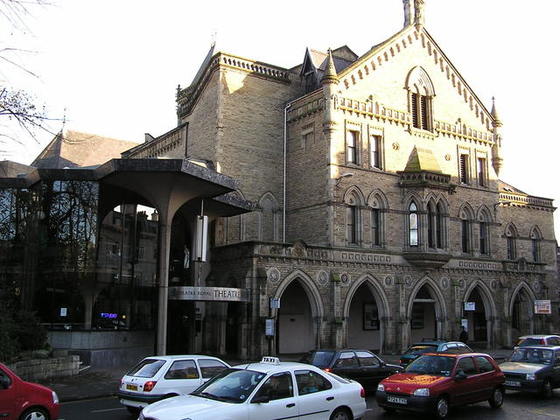 Founded in 1744, York Theatre Royal is the UK’s oldest producing theatre outside of London and this latest redevelopment has increased access and flexibility to create a building fit for a 21st century audience. Learn more about the theatre here: https://www.yorktheatreroyal.co.uk/list/ytr_reopens_22_april.php#.VxEIcjGYAzo

AS York’s Theatre Royal prepares to reopen next week following its £6 million redevelopment, business editor Laura Knowlson finds out how York construction firm William Birch & Sons has delivered the theatre’s biggest project since it was first built in 1764.

Founded 110 years after the Theatre Royal was first built, William Birch & Sons was appointed to carry out the extensive refurbishment of the theatre, brining new life to the historic attraction for the first time since 1967 in a project that has involved unforeseen construction challenges.

Read about the renovations and enjoy a photo gallery on The Press website: http://www.yorkpress.co.uk/news/14423547.Theatre_s___6_million_refurbishment_at_the_hands_of_historic_construction_firm/