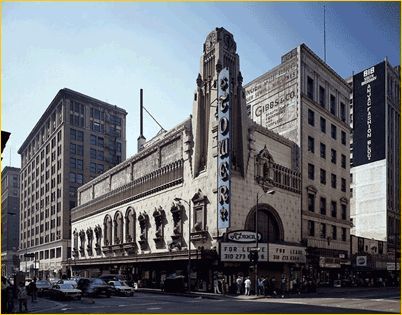 From Los Angeles Business Journal: Apple Inc. is in the in the process of securing a lease for retail space at the historic Tower Theater downtown, according to sources familiar with the transaction. When complete, the lease for an Apple store at the building, at 800 S. Broadway, could spark dramatic changes along a corridor that has long been in flux.

“If you have a retailer like Apple that comes to Broadway, everyone else will follow,” said Jones Lang LaSalle agent Lorena Tomb. “It’s going to push rents up, and it’s going to change the entire street.”

Terms of the deal could not be determined. Apple said it has not made any announcements about a store at that location. The brokerage reportedly representing Apple, Robert K. Futterman & Associates, did not immediately respond to a request for comment.

The stretch of Broadway between First Street and Olympic Boulevard has roughly 250,000 square feet of vacant retail space, despite being populated recently by retailers such as Urban Outfitters, Gap Outlet, Acne Studios, and Oak. The presence of an Apple store could be the spark that reshapes the area.

“If Apple were to go in, I think you would see it start to take shape similar to other strong retail corridors like the Third Street Promenade (in Santa Monica), and Colorado (Avenue) in Pasadena,” said Avison Young broker Derrick Moore, who helped bring in Whole Foods to a downtown location close to Broadway.

The Tower Theater was built in 1927 with ornate Renaissance Revival exteriors. Its interior, styled after the Paris Opera House, contains about 7,500 square feet of theater space and another 7,500 square feet of basement space. It was not immediately clear how much space Apple would be taking. The building also has street-front spaces along Eighth Street occupied by small retailers on short-term leases that could be made available to Apple.

Apple had been in the market for retail space downtown for months, and virtually all of downtown’s brokers and landlords had clamored to attract the tech giant. Only a handful of locations were said to be seriously in the running, all historic sites on Broadway.

“Apple is known to do things that are outside-of-the-box and unorthodox,” said broker Gabe Kadosh of Colliers International. “It creates a bigger splash by going in a historic building.”

Part of the splash would be to push up the surrounding rents, which currently range from $1.50 to $4.50 a square foot, depending on the block.

“When it becomes fully known, the pricing is going to skyrocket,” said Kadosh.

The Tower Theater would become Apple’s most distinctive site in Los Angeles, and possibly one of its most unique nationwide. Apple’s local stores are within tried-and-true shopping zones at the Glendale Galleria, Americana at Brand, Beverly Center, Westfield Century City, Grove, Third Street Promenade, and on Colorado Boulevard in Pasadena. 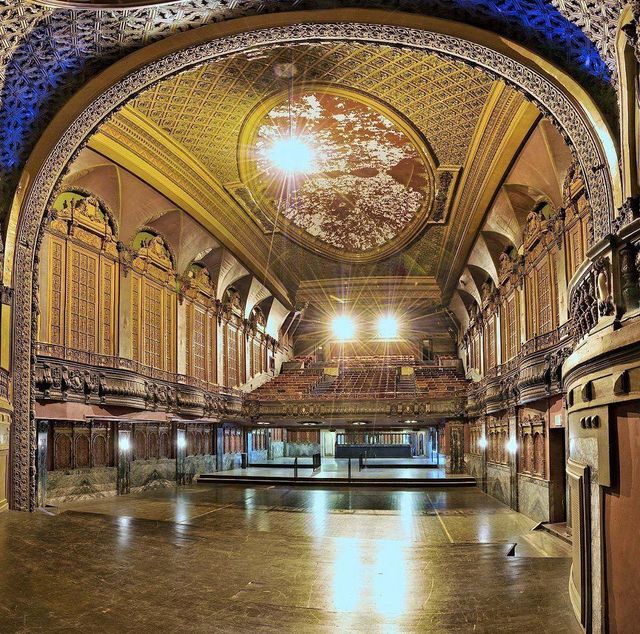 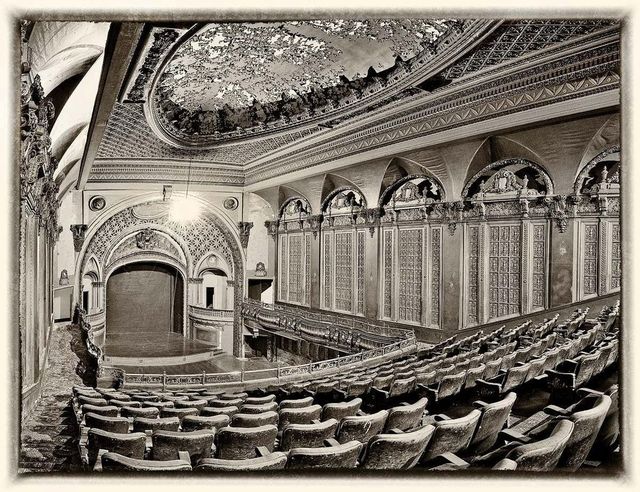 ลาวา79 You can make cash even if you usually are not

Awesome article! I want people to know just how good this information is in your article. ลาวาสล็อต