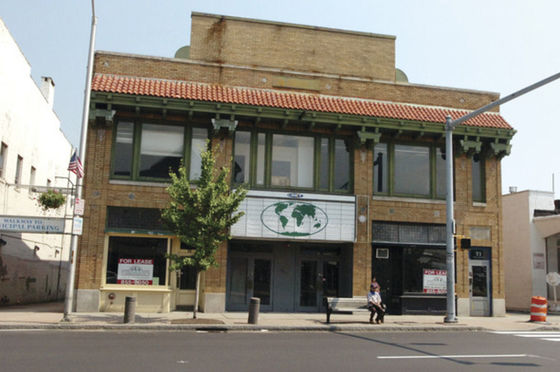 From The Hour:
Better sound, lighting and theater rigging have driven Wall Street Theater Co. to rethink its renovation of the historic theater at 71 Wall St.

Developer Frank Farricker said the organization rethought the design of the interior of the building after abatement work was completed last year.

“We went through our design process and got through everything and when we started doing the work we found a lot of things that a potential user of the facility could find lacking,” Farricker said. The redesign “is a little bit more (Americans With Disabilities Act) compliant. It has a much more robust and professional theater setup, both for the rigging and the lighting design, and the sound design is a lot more powerful.”

Farricker said other changes were made to address egress issues related to the proximity of the Wall Street Place, the multi-family development now under construction in the former Isaac Street Parking Lot.

The redesign, he said, boosts the cost of the project from $7.5 million to $9 million with the additional money coming from Patriot Bank. The bank provided the original $5.2 million loan for project.

Farricker said he expects the interior work to begin within days and the entire project to wrap up this September with the theater opening shortly afterward.

The renovation will convert the theater into the “first next-generation performance space in Connecticut to provide theater enthusiasts live shows, interactive entertainment, digital productions, art space, state-of-the-art digital streaming technology and a community arena in which to play,” according to Wall Street Theater Co.

On Thursday evening, the Common Council’s Planning Committee advanced paperwork under which the Norwalk Redevelopment Agency would underwrite a $1.66 million loan for the renovation. The U.S. Department of Housing and Urban Development (HUD) would provide the loan.

The loan would only be provided to Farricker after the project is complete and a certificate of occupancy is issued for the building. Farricker envisions the certificate being issued by Sept. 30.

View the piece at: http://www.thehour.com/news/norwalk/wall-street-theater-renovation-advances-reopening-slated-for-september/article_6a1d6315-26dc-5497-8e23-77ca36a18ba6.html 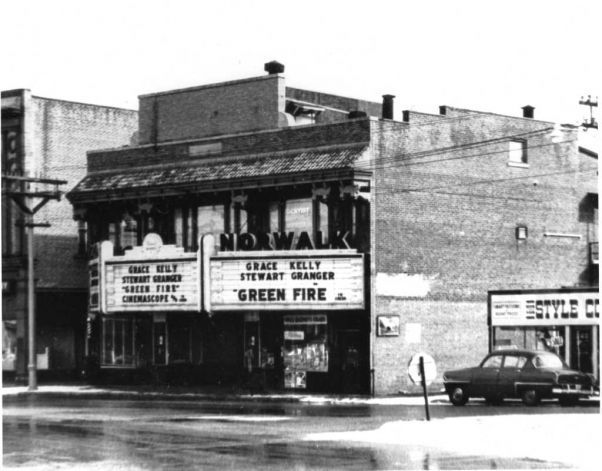 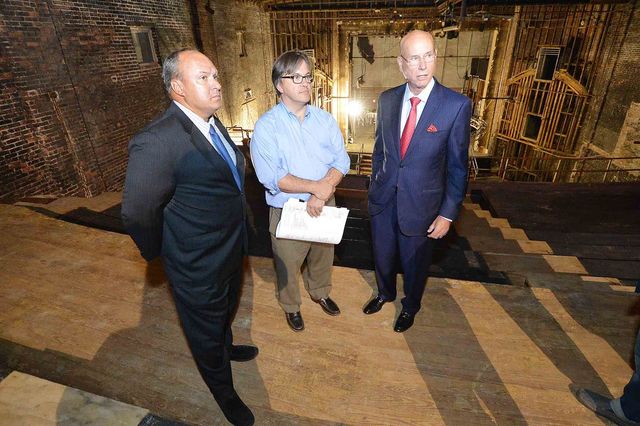