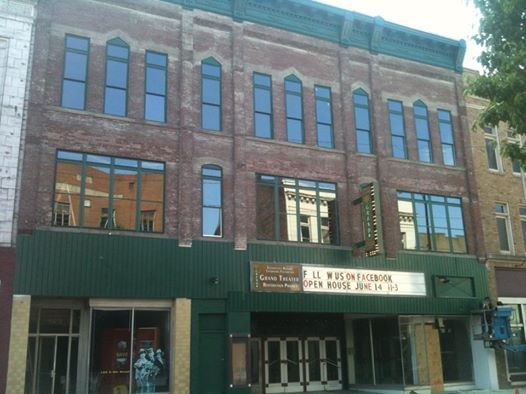 From WTOV9.com: Two separate grants for work on the Grand Theater will help bring the community landmark back to life.

The stage at the Grand Theater used to host casts of performances before it closed in 1979. For the past 6 years, a theater restoration group has been working to get it back to its former glory.

Now, two grants they just received are bringing them one step closer to completion.

The historic walls of the Grand Theater hold years of movies, performances and parties. Scott Dressell, with the Grand Theater restoration project, is working to make that history a part of Steubenville’s future.

“We really need a destination for entertainment downtown to turn around the lack of activity and the Grand will definitely provide that,” Dressell said.

The group just received two grants to continue the work on the interior and exterior of the building.

Dressell said the changes will “bring it back to what it looked like in 1924.”

“It’s the last theater of the five that used to be here so to lose this would be tragic,” Dressell said.

There’s still a long way to go but none of the work would have been possible this year without this funding. Dressell believes the funding will have a big payoff in the long run for the community.

“In every other city where a theater’s been restored, it really makes a big difference economically,” Dressell said.

The exterior is expected to be completed sometime this summer. The interior work should start in the fall.

Read the story and see a video at: http://wtov9.com/news/local/grand-theater-work-bolstered-by-grants

Learn more about The Grand and see more photos at: https://afterthefinalcurtain.net/?s=grand+theater+steubenville 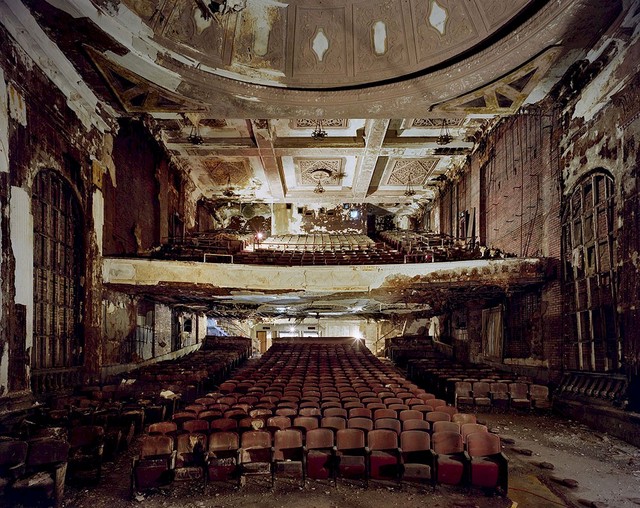