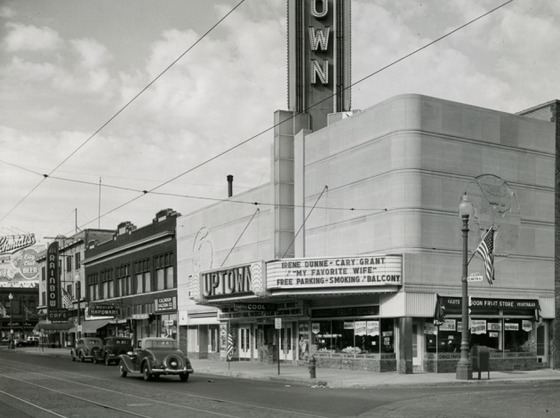 The theater is celebrating its 100th anniversary with a party and a run of classic films in June.

Originally called the Lagoon, the Uptown Theatre opened in 1916 as part of a dance hall and storefront block, according to research by Larsen.

A poster announcing the Uptown Theatre’s 1939 reopening after fire damage advertises the “first suburban showing of all the big pictures — and only the big pictures,” along with “ample free parking,” “smoking permitted in balcony,” and “mystifying black light.” Mural artist Gustav W. Krollman, best known for his travel posters promoting the Northern Pacific Railroad, outlined the theater murals in black light paint so they would glow when the lights came down, according to Larsen. The lights were expensive and didn’t last long, however. A murder took place inside the theater in the early 1930s, Larsen said. As the story goes, a recently fired employee returned to speak to the manager, and ended up shot and killed in a sudden robbery gone wrong. A ransom note was discovered on the ex-employee’s body, causing people to speculate that he was in on the job.

The theater has remained a single-screen cinema, despite proposals in the 1990s to convert it to a multiplex.

The latest renovation took place in 2012, adding a full bar and digital projection.

Classic films running June 3-9 include “Citizen Kane,” “Rebel Without a Cause” and “King Kong.” The June 3 party includes tours, a wine tasting, and an 8 p.m. showing of “The Women,” which was the first film played after the theater’s 1939 renovation.

The next midnight showing of “The Rocky Horror Picture Show” is Saturday, May 28. 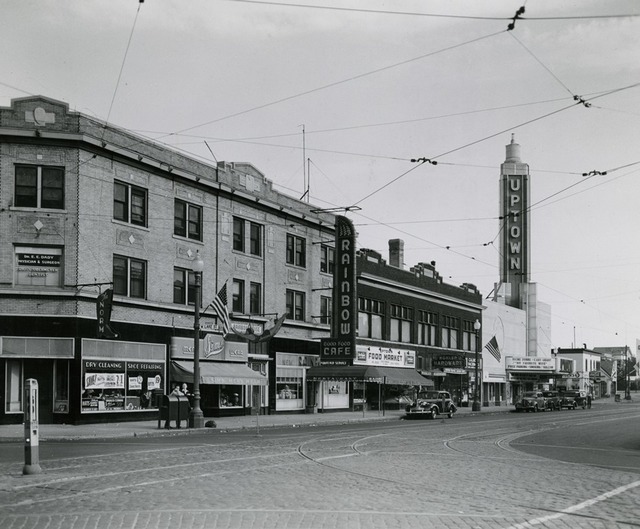 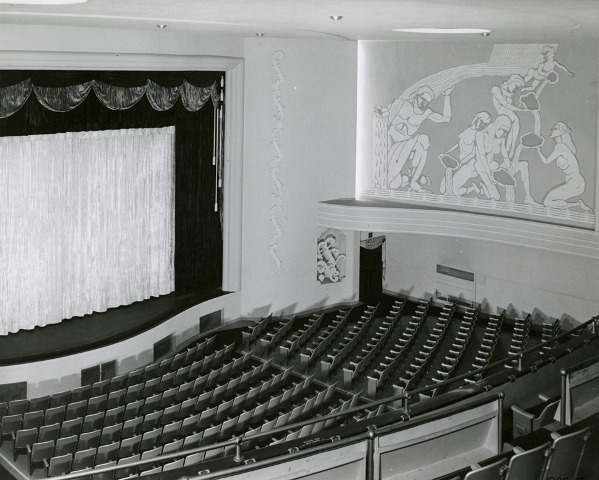