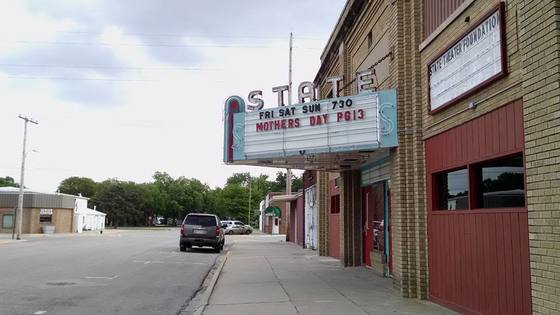 From Nebraska.tv: In what could be a Hollywood manuscript, a community has come together to revive a historic theater that’s been family-run for generations.

Central City moviegoers were eager to see the inaugural showing of “Zootopia” four years after the marquee lights shut off.

The State Theater Foundation formed a year ago and began the process of restoring the nearly 60-year-old landmark. It now has a digital projection system, a new screen, and an updated concession area.

“I’ve been so excited of this first night!” exclaimed long time theater patron Rhonda Schulze. “I was a regular before when the original owners were here and I’ve been missing it. Like I said, there’s nothing like the big screen, popcorn, there’s nothing better than theater popcorn. Yeah, I’m just really excited!”

“It’s a good feeling because I just want people to come in and see it,” said State Theater Foundation’s Kasey Blodgett. “And like I said, it gives them something to do so it’s, I’m excited for tonight. I don’t know how to put it into words.”

The foundation hosted a ribbon cutting on Thursday evening prior to the theater’s opening. Show times will be Fridays through Sundays at 7:30 p.m.

See the news report at: http://www.nebraska.tv/story/31916714/central-citys-state-theater-reopens-after-four-years 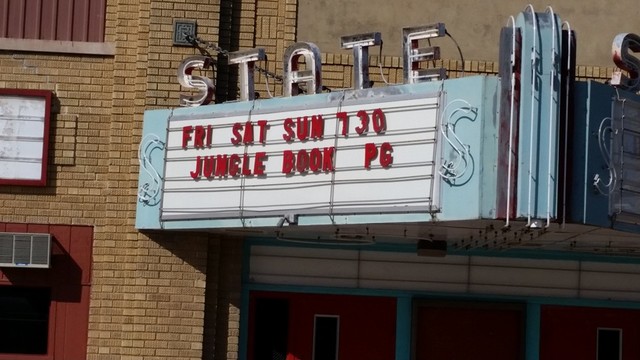 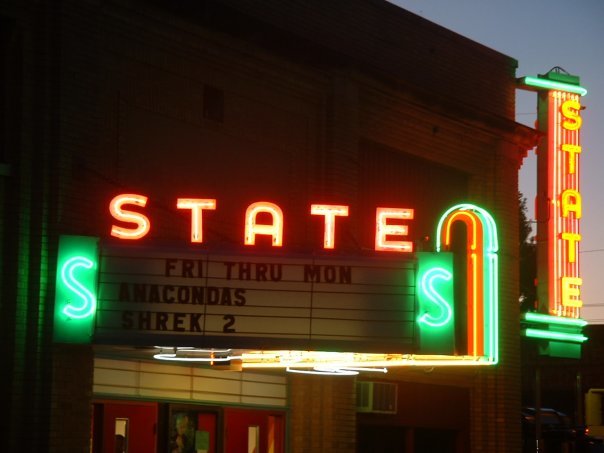