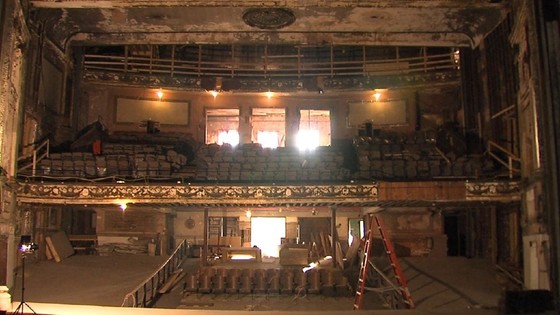 From WSET.com: The historic Academy Theatre in Lynchburg reached their campaign goal to restore and reopen the theater.

Not only have they reached the goal, they surpassed it.

The campaign’s original goal was to raise $16.6 million dollars.

However, they report to ABC 13 that they raised $16.75 million dollars.

This means that the Academy Theatre will begin a fast-tracked construction schedule in June.

While the goal has been met, they will continue to accept donations to reserve funds for contingencies.

The story is at: http://wset.com/news/local/historic-academy-theatre-surpasses-campaign-goal

See the theatre’s website, with photos and video, at: https://academycenter.org/ 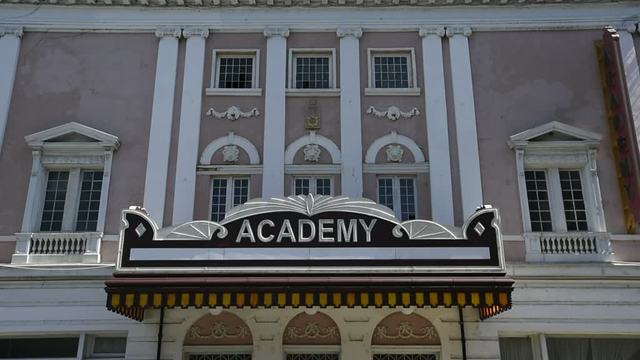 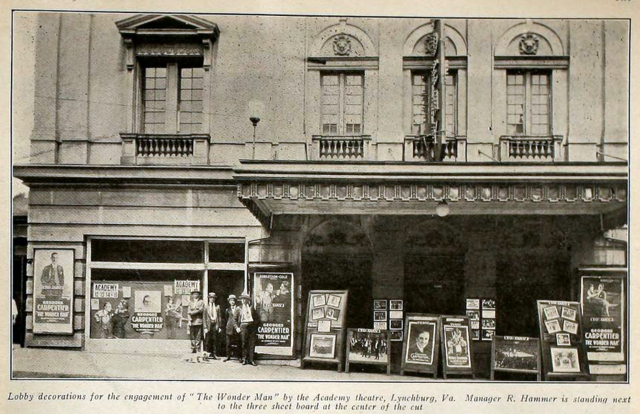