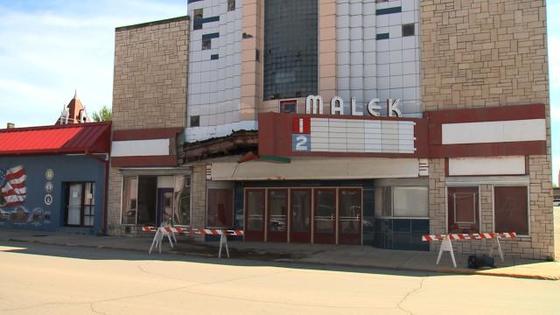 Wind ripped off the left part of the marquee sign, which is located along 2nd Avenue.

Half of the sign is now completely missing, leaving the people of Independence losing an iconic image.

Luckily, the half that fell is still intact, and has been moved inside the theater.

This building has been standing tall since 1946 making it a historic landmark for the city of Independence.

In an instant, with the power of this storm a piece came crashing down.

The theater has been closed for some time now. Now the owner, Anthony Fitz says this is just putting a delay in his plans down to re-open in the future.

“I was just like in awe,” said Fitz. “Just kinda like wow, it was a surprise. It’s been old, something would’ve happened. But I didn’t think the whole side would fall down.”

Fitz says he estimates the repair is going to cost around $50,000. 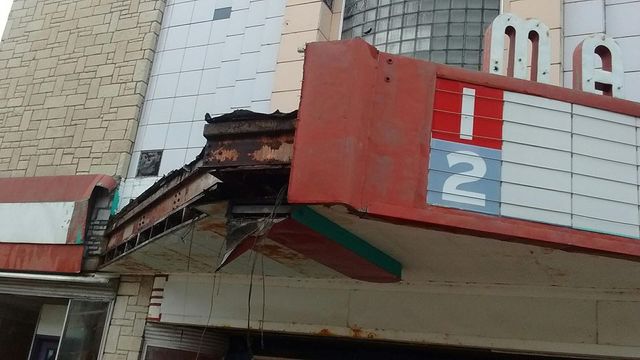 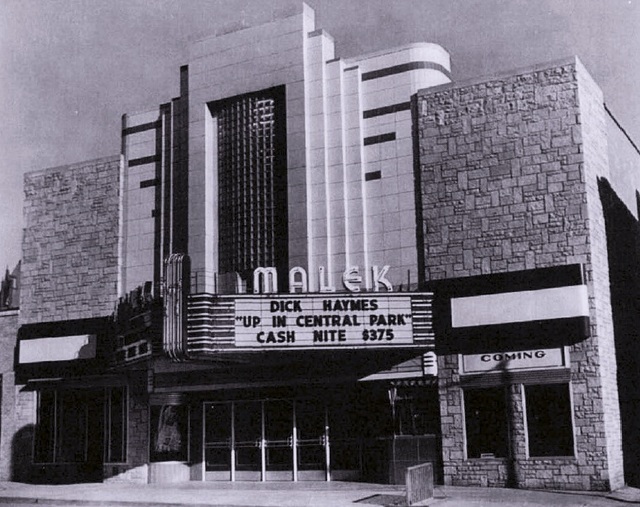 Many year ago on Long Island, the entire marquee of the Green Acres Theatre in Valley Stream, NY blew off onto the parking lot. The ironic thing was they were playing a revival of Gone With the Wind. The letters, however, remain intact.