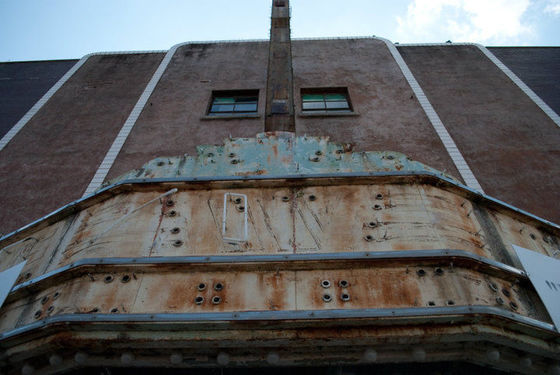 From The Anniston Star – David Lewis, a graphic designer for Anniston’s Noble Signs, says restoration projects don’t account for much of the company’s business.

“A lot of times restoring something is a bigger pain in the butt than building it from scratch,” Lewis said.

But bringing back the art deco, post-war era marquee and sign from Collinsville’s Cricket Theatre is worth it for the city’s historical association.

Noble Signs in December started working up drawings for the new marquee. They did so based on artist renderings of the theater, which hasn’t shown a movie since the 1960s.

According to Lewis, the Cricket’s sign had been stored outside on farmland for years. Despite that, Noble Sign workers have refinished much of the marquee’s half-a-century-old metal. They’ve also bent glass letters that will spell the theater’s name in blazing neon.

The company hopes to have the sign and marquee finished in about three weeks, Lewis said.

Sid Harris, a salesman and graphic designer with Noble Signs, said it was the Collinsville Historical Association who approached them about the restoration. The Anniston company is old school, he said, working solely off word-of-mouth advertising.

Noble Signs, in fact, is similar in age to the Cricket. The local company started more than 50 years ago.

They even produced the neon, animated place kicker for Anniston’s Goal Post Bar-B-Q, which in 2014 moved to Betty’s Bar-B-Q down the road.

Like the Goal Post kicker, the Cricket’s marquee will soon shine again, but Carter says it will be a while before the theater has a grand opening.

Since the association bought the dilapidated property in 2009, the group has raised more than $100,000, most of it going to renovate the interior of the building.

The theater opened in 1946 at a cost of $75,000, according to the Southern Torch of Russellville.

It became even more of a local icon when the Dekalb County Commission donated the courthouse’s towering clock to put on the Cricket’s roof. Local officials moved the clock in 2004, fearing the theater’s roof would collapse and send the tower tumbling onto Main Street.

Read the full story in The Anniston Star: http://www.annistonstar.com/news/anniston/noble-signs-helps-restore-historic-collinsville-theater/article_c558cf2c-13e0-11e6-a5a6-4b7c2dc71bd0.html 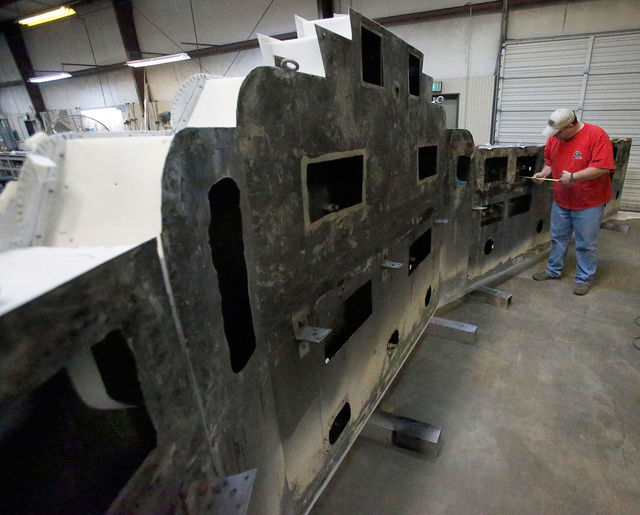 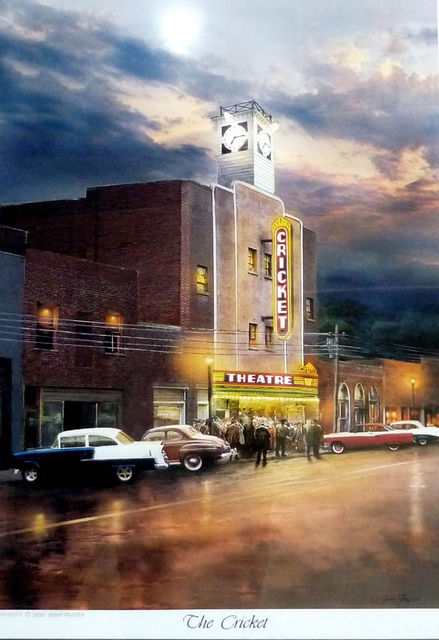 Really it is awesome post. Today i am searching and during the search i found your post and you mention material. I hope i will took many benefits from these resources . Once again thanks

Thanks for sharing the best posts they very useful to us and giving us such a great information about this post. You made this site is awesome and it’s amazing

I really appreciate your work and thanks for sharing this resource with us. Keep more posting like this.