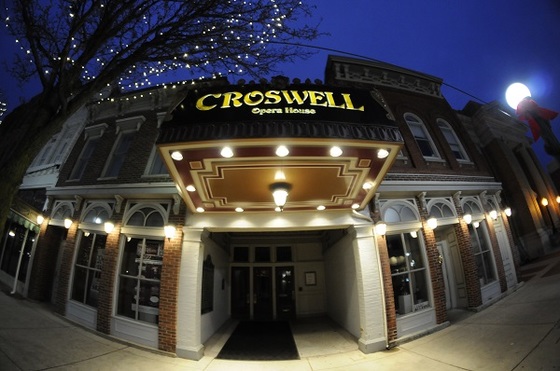 From NBC24.com: Michigan’s oldest theater, in Adrian, has received a hefty gift to help renovate the 150-year-old building.

The city’s historic Croswell Opera House has been given a $2.5 milion gift from Adrian-native Julianne Argyros and her husband, George. It is the single largest donation in the organization’s history and will be used to bring new life to the one of the oldest continuously operating theaters in the United States.

“The broad base of public support for this campaign is really what helped us demonstrate its viability,” said Croswell board president Emory Schmidt. “None of this could have happened without the incredible support we have received from our community.”

The Croswell launched a $7.2 million capital campaign to raise money for renovations in 2015. Before Argyros' generous donation, the opera house had raised just short of $5.2 million. The new gift puts them over the top in its fundraising efforts.

Renovations to the theater are scheduled to be finished in spring 2017 and are aimed at updating its infrastructure and providing new programming opportunities while staying true to its historic character.

“We give a lot of grants at our foundation,” Argyros said. “I can tell you we have never, ever, ever seen the heart and the spirit and the love that went into this campaign that you organized. It was phenomenal.”

Through the Argyros Family Foundation, Julianne and George have supported numerous arts, educational and health care organizations across the United States. They gave $1 million to the Croswell in 2013.

Link to the story: http://nbc24.com/news/local/adrians-croswell-opera-house-gets-25-million-gift 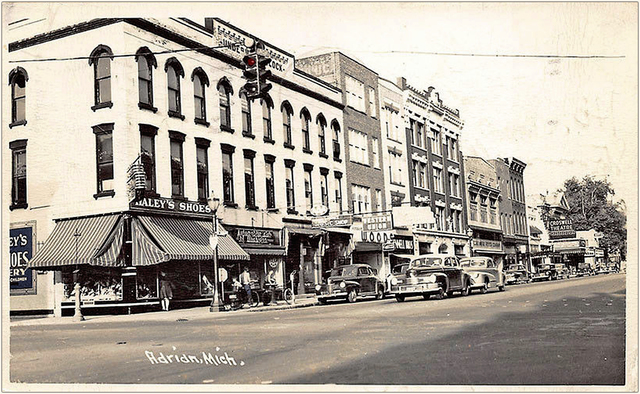 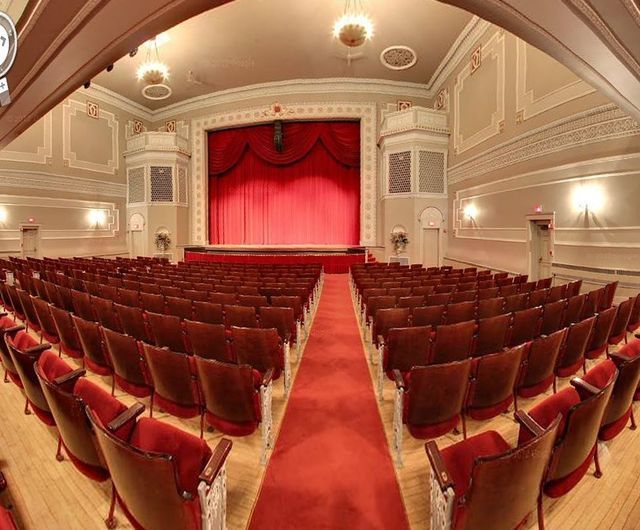