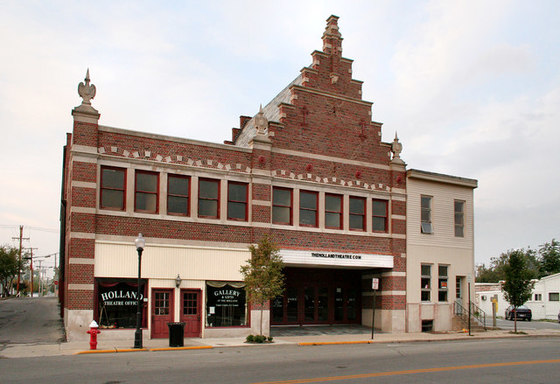 From The Springfield News-Sun: A local theatre is moving forward with plans for a $1.2 million restoration project after being awarded a grant for historic preservation.

“We’re going back to the original look,” Swisher said.

Swisher recently learned the theatre was awarded a $430,000 grant from the Jeffris Family Foundation for historical preservation.

“They believed in this theatre because of the very uniqueness and the small town atmosphere here,” she said.

To receive the funds, Swisher said, the theatre has to raise $860,000 in the next three years.

“We will be selling seats for community involvement,” she said. “And approaching businesses in the community to sponsor buildings.”

The restorations will include all new seats in the theatre, architect Karen Beasley said, as well as repairs to the building facades that frame the stage.

“This is a great thing for our community to have,” Beasley said.

Beasley and Swisher believe the funds will be raised in time.
“We have confidence that we won’t let you down and we’ll go forward with this,” Swisher said.

The restorations will begin as soon as the money is raised, Swisher said. 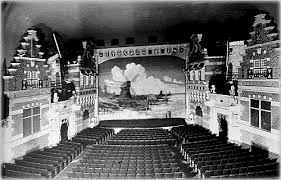