Duluth, MN - An old Duluth theater is finally getting a $30M makeover 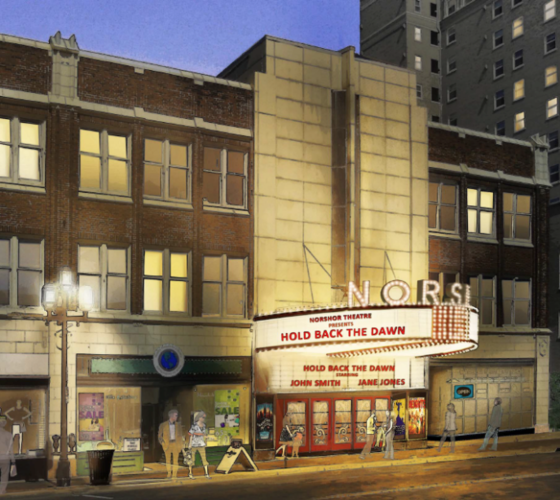 From Bring Me The News: It’s been a long time coming, but next week marks the start of the highly-anticipated restoration of Duluth’s NorShor Theatre.

The Duluth City Council announced Friday that the $30.5 million project restoring the 100-plus year old arts venue will get underway.

The art-deco venue – which over its illustrious history has showcased artists including Charlie Chaplin and Duluth’s own “Trampled By Turtles” – will be revamped to “improve visitor experiences, accessibility, expand programs and sustain the theatre into its next century.”

It marks the end of a 5-year saga to find funding for the project, with the pieces of the puzzle finally falling into place last September.

The work is being funded by state grants, historic preservation tax credits, the Duluth Economic Development Authority and private funds raised by the Duluth playhouse.

The 700-seat theatre has fallen on hard times in recent years but thanks to the restoration project will be transformed into a “state-of-the-art facility,” according to its website.

The existing building was originally constructed in 1926 as an annex to the Orpheum Theater (built in 1910) next door, before the stage in the Orpheum was moved into the NorShor during extensive renovations in 1941, according to Zenith City.

Link to the story: http://bringmethenews.com/2016/06/17/an-old-duluth-theater-is-finally-getting-a-30m-makeover/ 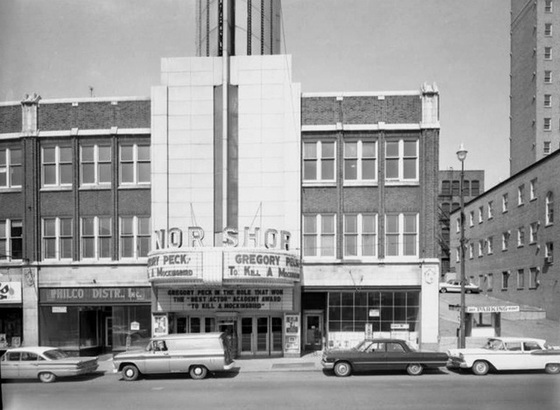