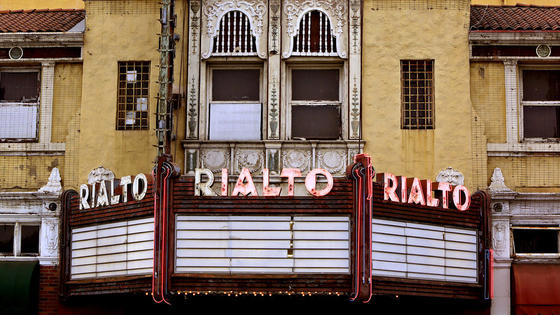 From the Los Angeles Times: zek Shomof, a prominent redeveloper of older buildings in downtown Los Angeles, has purchased the historic Rialto Theatre in South Pasadena and hopes to turn it into an entertainment venue that could include a bar and screenings of old movies.

The 1,200-seat theater, listed on the National Register of Historic Places, is one of the last single-screen movie theaters in Southern California. The building was closed to the public in 2010 after a piece of the facade broke off and crashed onto the sidewalk.

The deal was finalized last month, according to Matthew Dobson, a representative of NGKF Capital Markets, the brokerage firm handling the transaction. The sale price is undisclosed, and Shomof said he is still negotiating with potential tenants.

Shomof’s pattern is to buy older buildings and put them back together. He’s helped redevelop several older buildings in downtown Los Angeles, and he’s leading a group of investors who want to transform the historic Sears Tower in Boyle Heights into shops, restaurants, apartments and creative space.

“I like historical buildings, and I like to renovate them and make them how they used to be,” Shomof said. “That’s what I care about more than anything to start with.”

Construction to repair the building’s facade should begin within months, Shomof said. He said the interior will also need intensive repairs, though he hasn’t estimated the cost.

South Pasadena residents have closely watched the sale of the the Rialto since it went on the market in June. Locals consider the theater one of the most distinctive buildings in a city where more than 2,500 buildings are listed on a historical protection inventory.

Built in 1925 by Lewis A. Smith, who also designed the Vista Theatre on Sunset Boulevard, the Rialto’s architecture is an odd mashup of Spanish Baroque and Egyptian kitsch. The interior features several original murals and a drinking fountain made of Batchelder tile, a mark of California Arts and Crafts design.

Movies haven’t been shown there since 2007, when operator Landmark Theatres vacated the space. About 200 people showed up for the last show, a screening of “The Simpsons Movie.”

Scott Feldmann, president of the South Pasadena Chamber of Commerce, said he was pleased that the new owner wants to maintain the theater as an entertainment venue.

“What I want is for people to say, let’s go to South Pasadena and hang out, see a movie, and eat at restaurants,” Feldmann said. “And that’s what’s been missing from our town since the theater closed.” 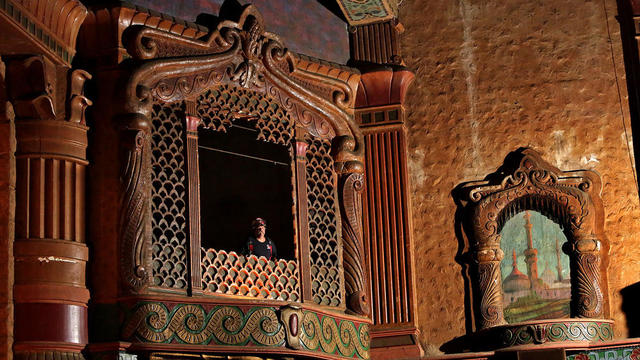 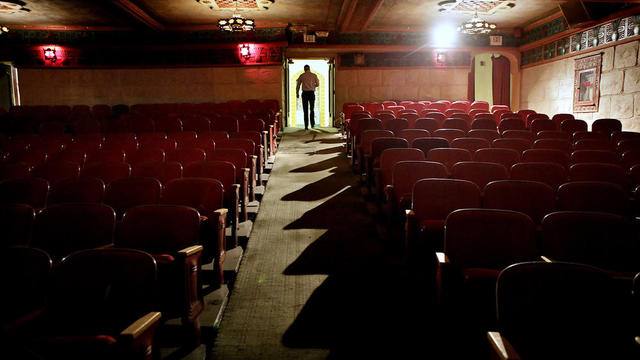