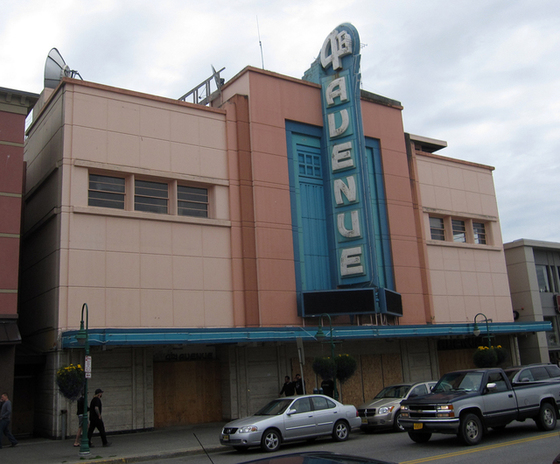 From the Alaska Dispatch News: A tax break that was part of a proposal to redevelop the historical but unused 4th Avenue Theatre downtown has been denied by the city’s chief fiscal officer, according to documents submitted to the Anchorage Assembly this week.

The owner of the theater and adjacent properties, Peach Investments, had proposed a complex costing roughly $278 million that would include pedestrian shopping, a parking garage and tower. The Assembly declared the property “deteriorated” last May, and in September, Peach Investments applied for partial tax exemptions amounting to about $38 million over 10 years.

Without a tax break, the owners argued, the project most likely couldn’t happen. But in a memo to Mayor Ethan Berkowitz and the Assembly, Anchorage chief fiscal officer Robert Harris said the application didn’t demonstrate that the tax break was in fact necessary — or that the project even qualified for one under current city law.

In an interview Wednesday, Harris said the proposal detailed a project that was just in its early stages and lacked specifics. He said the owners didn’t pin down key details, like whether a hotel or a condominium would be built.

“If the taxpayers are being asked to give basically $38 million of tax exemptions, it’s really great to know exactly what we’re buying,” Harris said.

Harris said he found “puzzling” a section of Peach Investments' application that said the tax break would mean the difference between a two- to three-story office building and a $278 million complex. He also said there wasn’t enough data provided by the owners to show how the tax break would “measurably” benefit downtown Anchorage.

Peach Investments is owned by Joe and Maria Fang, whose sons Terrence and Derrick Chang live in Anchorage.

Phone messages left with Terrence Chang Wednesday were not returned, nor was a message left with the project consultant, Agnew Beck Consultants. It wasn’t clear what the developers' next steps would be. Harris said he wasn’t aware of any kind of time frame that would limit how soon the owners could re-file a request for a tax exemption.

Harris wrote in his memo that Peach Investments declined in January to provide more details about the project, in response to a request from the city. 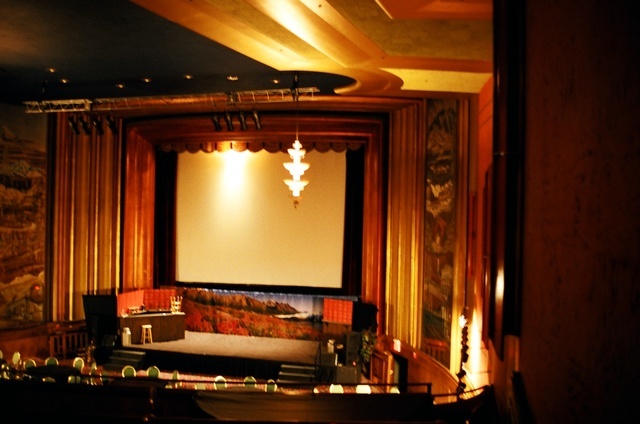 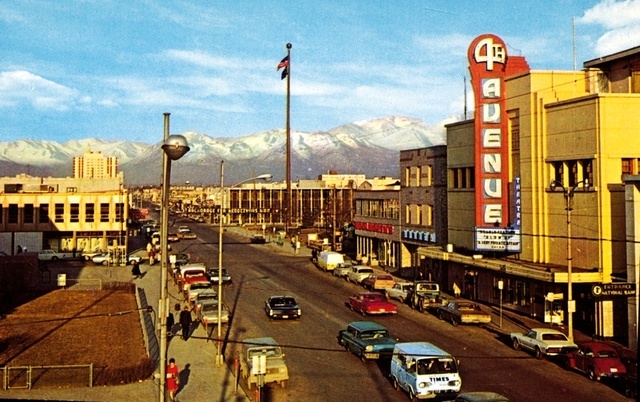