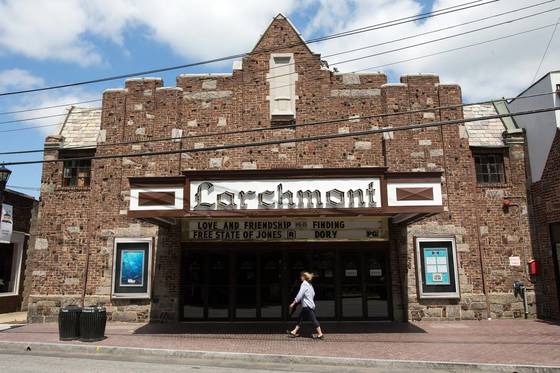 From The Wall Street Journal: Strolling to the Larchmont Playhouse to watch the latest films has been a tradition in Vicki Rosenstreich’s family for more than 30 years.

Now she and other fans of the 83-year-old theater want future generations to have that same opportunity.

The owner of the Larchmont Playhouse has put it up for sale, asking $1.5 million. Residents in Larchmont, a Westchester County village 13 miles northeast of Manhattan, fear the theater could close.

A group of admirers are hoping to raise enough money to buy the theater and operate it as a nonprofit organization or form a partnership with another group interested in keeping the space as a movie house.

“What we are hoping for is a stay of execution,” said Ms. Rosenstreich, 72 years old, a Larchmont resident of 36 years.

United Development Co., a real-estate firm based in Texas, owns the theater. William McGuire, chief executive of the company, said the theater’s operator would leave in the fall, and UDC hasn’t been able to find someone else to run it.

“We feel that the future of this property is best served with someone with local experience and contacts,” Mr. McGuire said. “That is why we listed the property for sale. We have received numerous offers and hope to have a contract in place shortly.”

Barry Synnott, a real-estate broker representing UDC, says two parties have made acceptable bids. But he said UDC understands that the community deeply values the theater, and is waiting to see if community members can raise the money to buy it.

“We are cognizant of the fact that the local community would like to retain this as a theater,” Mr. Synnott said. UDC “would love to be able to accomplish that if at all possible, to satisfy their needs and also the neighbors.”

The owners are also taking into account whether other bidders will keep the theater as a movie house, Mr. Synnott said. One of the acceptable bidders didn’t have specific plans yet and wanted to buy the theater because it was a good value, he said. He declined to discuss what the other acceptable bidder had planned for the site.

The theater opened in 1933. A headline for an article in the Larchmont Times on its opening said the “Gothic type building will offer local residents finest pictures to be had.”

Elizabeth Bradley, 42, said the theater was the “anchor of the downtown” of Larchmont. She grew up in Larchmont and remembers visiting the theater on Palmer Avenue with friends and on dates.

“It was a very glamorous place to go,” said Ms. Bradley, who is one of a group of local residents trying to raise money to buy the theater.

Larchmont resident Ellen Zuckert, 25, is also helping with fundraising. So far the group has about $218,000 in pledges, said Ms. Zuckert, who added that the group is open to partnerships with private investors.

“We are agnostic on what structure this takes as long as the building doesn’t get knocked down and the movies keep playing,” Ms. Zuckert said. 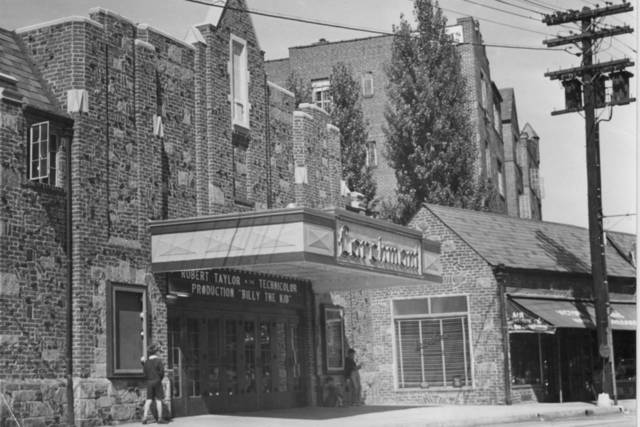