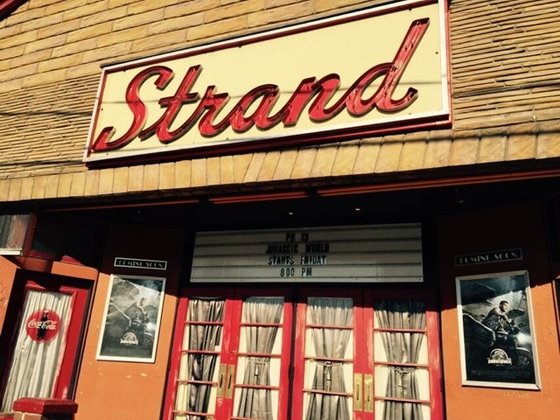 From The Sun: In celebration of the Strand Theatre’s recent acquisition of digital film-projection equipment, the Adirondack Film Society (AFS), which was the nonprofit conduit for New York State Council on the Arts (NYSCA) grant funding of the upgrade, is presenting a series of special screening programs in partnership with the Strand.

First up Saturday, July 16—in digital cinema package (DCP) format—is the madcap comedy, “A Night at the Opera,” starring the inimitable Marx Brothers in one of their funniest movies and one of the truly great comic movies of all time. Then on July 17, the AFS will screen one of the greatest films ever made—the Depression-era comedy-drama classic, “Sullivan’s Travels,” written and directed by Hollywood wunderkind Preston Sturges, which itself is a love letter to the art of movie-making and which served as a partial inspiration for the Coen Brothers’ 2000s classic, “O Brother, Where Art Thou.”

Saturday, Aug. 13 and Aug. 14, brings an entirely different flavor to the Strand’s big (and brand-new) screen with the world premiere of “The Night We Met,” an independent feature directed and co-written by Albany-area-based filmmaker Jon Russell Cring and shot in and around Schroon Lake—about the kind of unforgettable night shared by two young lovers that we’ve all had or wished we had at least once in our youth.

Meet the Author and the Filmmakers

Introducing North Country filmgoers to filmmakers and other industry professionals—typically, in small, intimate, up-close-and-personal settings—is one of the chief calling cards of the Adirondack Film Society, the people who have brought area movie buffs the highly celebrated Lake Placid Film Forum on an annual basis most years since 2000. The “AFS Easy Screening Series at the Strand” is no different.

In August, director Cring will be on hand at the Strand, along with his wife Tracy Cring—who served as the film’s co-writer, director of photography and editor—to introduce their film and answer questions about the thrills and travails of indy filmmaking in the Adirondack North Country after each screening. And serving as emcee for the premier collaboration between the movie theater and the AFS in July is author and lecturer John DiLeo, whose books include “And You Thought You Knew Classic Movies” and “100 Great Film Performances You Should Remember But Probably Don’t.” Mr. DiLeo will introduce each film and lead a Q&A session following each screening. As an added bonus, on each evening of the weekend prior to the film screening that night, Mr. DiLeo will present an informal 45-to-50-minute program of memorable film clips and movie-lore tidbits on a theme.

On July 16, “Bloopers, Secrets, and Surprises from Hollywood’s Golden Age,” which will set the stage for the hilarity to come with Groucho, Chico and Harpo in “A Night at the Opera.” On Sunday the 17th, John DiLeo shifts the focus from outtakes to outstanding but underappreciated screen appearances by some of Hollywood’s shiniest starts with “Great Film Performances You Should Remember But Probably Don’t,” adapted from his book of the same name.

The festivities begin each evening at 6:15 p.m., with a reception, followed by Mr. DiLeo’s movie clips-and-anecdotes program at 7 p.m., and the film at 8 p.m., capped off by the Q&A. Admission to each evening’s program is $10 per person; tickets are available for advance purchase during the day at the Schroon Lake Chamber of Commerce and in the evening at the Strand, as well as at the door on the evening of each screening. For more information, call the AFS at 588-7275 or visit adirondackfilmsociety.org. 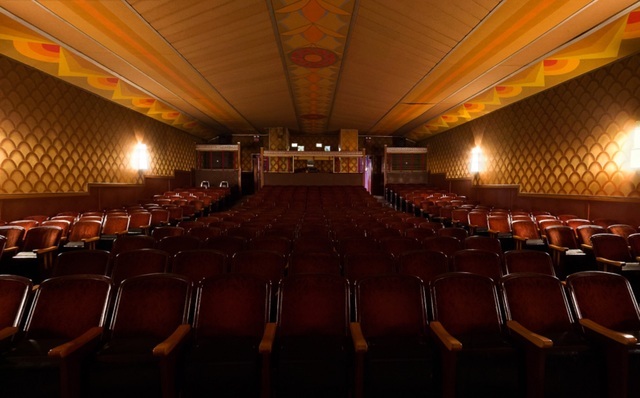