New Orleans, LA - The Former Gem Theater in Central City is Being Converted Into a Brewery 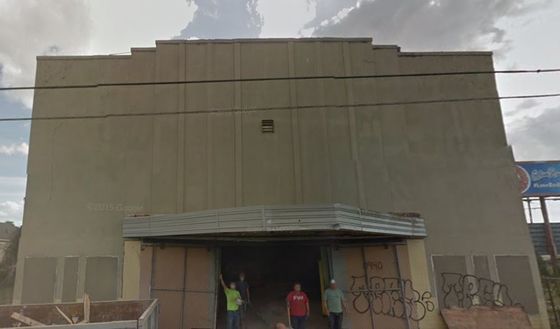 From Curbed New Orleans: Wayward Owl Brewing announced last year they were taking over the old Gem Theater at 3940 Thalia St. in Central City, and now things are moving on the project. Canal Street Beat says the owner has filed plans for the renovation with the city.

According to renderings of the project, it seems the renovation plans to retain the movie house look, complete with a Gem marquee.