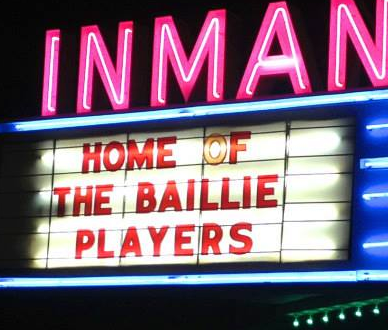 From GoUpstate.com:
In its heyday, Elvis came to Inman. So did Godzilla.

That was over a half-century ago, when the old Inman Theatre was alive and buzzing weeknights and Saturday afternoons, showing second-run films such as “Jailhouse Rock,” westerns and monster flicks like “Godzilla.” Tickets cost a quarter, popcorn and Coke were 10 cents each, and candy bars were a nickel.

Those days are gone, but the theater isn’t.

Today, the 275-seat Inman Theatre is alive and well again, thanks to a three-year restoration effort by its owners, Inman native Buren Martin and his wife Dorothy.

“Alice and Wonderland” was the first production, and “Beauty and the Beast” is next.

“This is an amazing opportunity that has been waiting and coming together for a long time,” said Inman Mayor Cornelius Huff. “We are just excited to be a part of this new venture, to be able to assist this. It has exceeded my expectations.”

Huff is also excited that the Martins have opened the roomy theater’s doors at 41 Mill St. to City Council, which plans to hold monthly meetings there instead of at its cramped City Hall on Main Street.

“It’s going to open the door for a whole lot of things,” Huff said of future community events.

Buren Martin, 67, who grew up in Inman, said he used to work at the old movie theater as a teenager, running the film projector.

“It was a second-run theater for kids to go to,” Martin said. “It was just a fun place to be, especially Saturday.”

The theater stopped showing movies in the mid-1960s, Martin recalled, and was sold to a gospel singing group that ran it into the early 1990s, holding Saturday night performances.

Then it became vacant, and the weather took over.

“The mold rotted and the roof was leaking,” said Martin, who earned a master’s degree in theater from the University of South Carolina, then taught high school English and drama.

In the late 1980s, he formed “The Baillie Players,” a professional touring company that traveled up and down the East Coast and as far west as Louisiana.

The Martins, who live in the Inman High School gymnasium they restored, bought the old movie theater to restore it.

With limited funds, they restored the 275 seats 10 at a time, replaced the heating and air conditioning system and electrical wiring, repainted the interior black to replicate a black box theater, renovated the restrooms and replaced tiling.

“We have put a lot of sweat and money into the place,” Martin said.

It finally opened June 20 for the first weeklong summer drama camp with about 30 students who enrolled. They practiced each day and capped the week off with a Friday night performance for friends and family.

“We saw the community was brought together,” Dorothy Martin said of the project. “We hope that will continue and grow. It kind of becomes like one big family coming together. We were very pleased.” Buren Martin said the reaction thus far has been “very positive — we’re getting a lot of social media attention,” he said. “And just the man on the street, it’s been very positive.”

He said he’s had to explain that the theater will be used for “strictly live” performances and events only. Dorothy Buren said it would cost too much to bring back second-run movies.

So while the days of Elvis flicks may be gone, who knows — maybe an Elvis impersonator as part of a live performance could be in the cards. 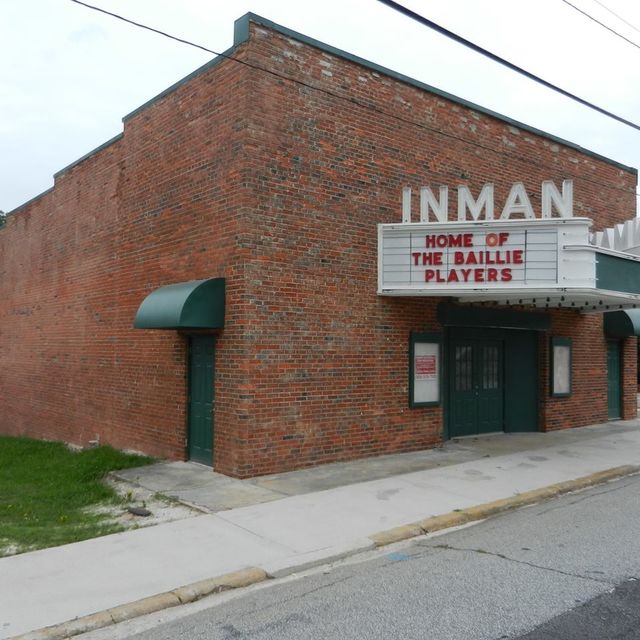 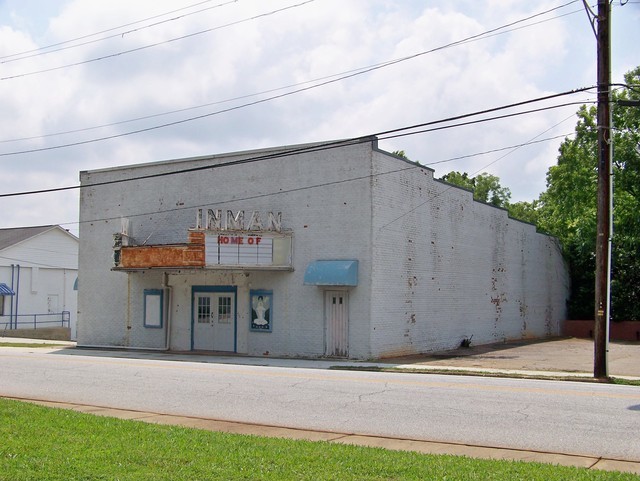