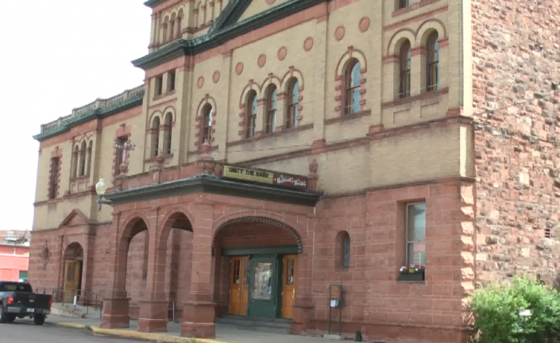 From ABC10up.com: The goal of a three-year fundraising effort for a historic theater in Calumet is within reach. Three years ago the Calumet Theater set out to raise money for a much-needed elevator to their second floor ballroom and balcony. The goal of the Lift Us Up project was $325,000 and the theater has raised over $300,000 already. Tickets for the Calumet Theater’s Grand Raffle are now on sale and should help them reach their goal.

Calumet Theater Executive Director Laura Miller said, “$34,000 worth of cash prizes and there’s ten cash prizes, and you can win two tickets for all 2017 stage events; and if we can sell this to the level that we’ve sold it in the past years, we are going to have enough money to break ground on our elevator in 2016.” The winning tickets will be drawn by Jake and Elwood July 23rd during the Blooze Brothers concert.

It’s just one of the hot shows during the theater’s busiest time of year. Miller said, “Biggest month ever in July with Vaudeville and the Movie Magic Films and, of course, the Blooze Brothers-and all these shows bring people in the door and, when people get in the door, they buy those Grand Raffle tickets.” Don’t miss out on the chance for a big payoff.

With raffle tickets becoming more difficult to sell and because they are so close to their goal, this will be the theater’s last Grand Raffle. 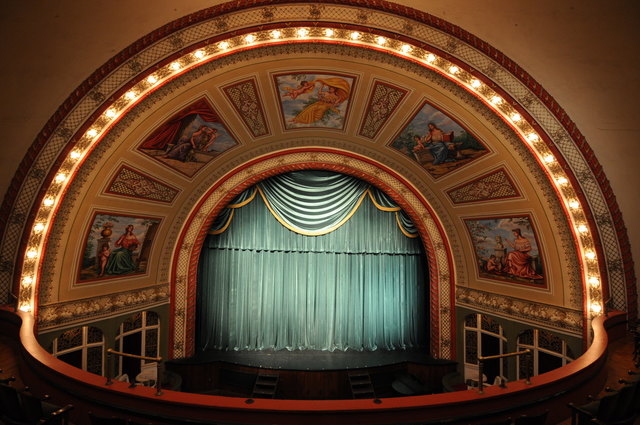 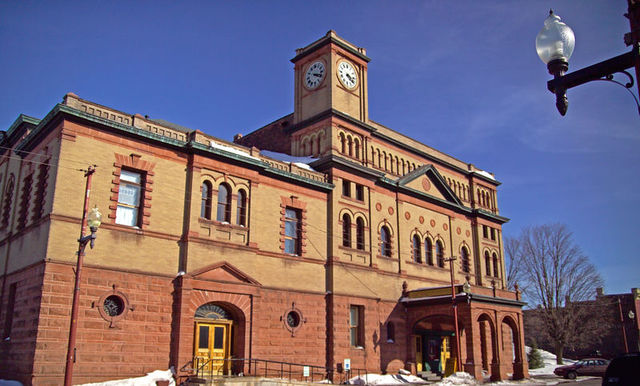 Beautiful murals and proscenium design. Outstanding design inside and outside.