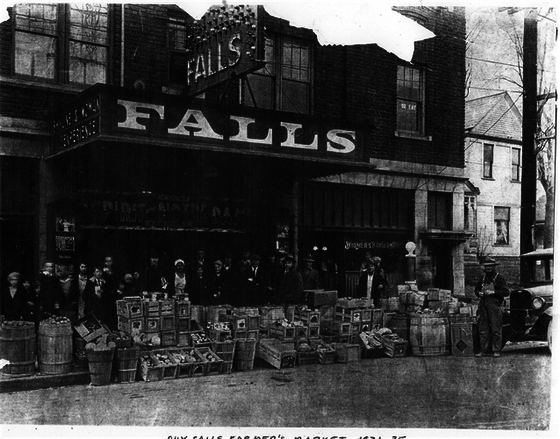 From the Cuyahoga Falls News-Press: The Falls Theater rehabilitation project is getting state assistance.

On June 26, the Ohio Development Services Agency awarded $27.8 million in Ohio Historic Preservation Tax Credits to 26 applicants to rehabilitate 39 historic buildings, including the Falls Theater. Together, the projects are expected to leverage approximately $261.4 million in private investments in 14 communities.

The historic Falls Theater space has two storefronts and four apartments on the second floor that have been empty for more than a decade, according to a news release from the Ohio Development Services Agency. Tax credits will help transform the theater space into a microbrewery and restaurant. The commercial and apartment spaces will be renewed for their original intent. The project is part of a newly revitalized Front Street. 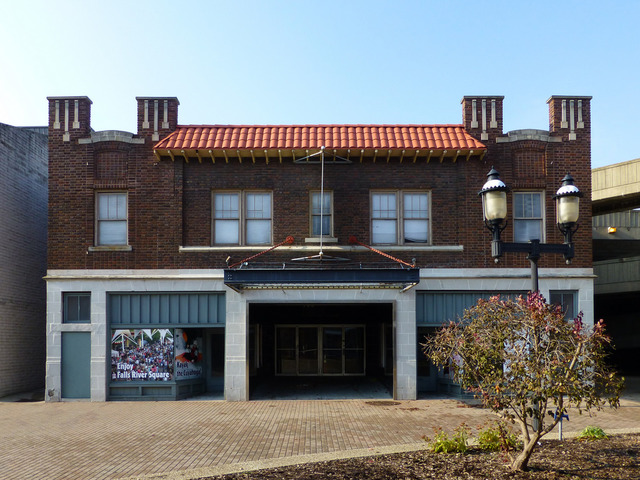