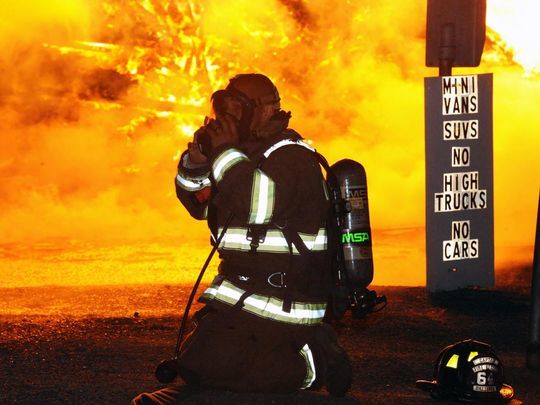 From the York Dispatch: Fire destroyed the remnants of the old movie screen at Haar’s Drive-In Theatre just outside Dillsburg early Tuesday morning.

Fire crews were dispatched to the blaze at 185 Logan Road in Carroll Township about 3:45 a.m., according to a York County 911 Center supervisor.

Demolition crews had already reduced the old screen to a pile of wood and debris, which is what caught fire, according to Fire Chief Scott McClintock of Dillsburg’s Citizens Hose Co.

A track hoe that was left parked next to the pile sustained a good deal of fire damage, he said.

“It’s not destroyed, but it’s going to need a lot of work and repair,” McClintock said.

No one was hurt, he said, and crews had the blaze under control in about 15 minutes.

“We had to wait on scene to get the demolition people there to operate the heavy equipment needed to move around the pile,” McClintock said.

The blaze isn’t considered to be suspicious, according to the chief.

“(Work crews) had moved the pile from one spot … to a larger pile at the end of the day (Monday),” he said. “It could have been that one ember in there got just enough air to smolder for hours.”

Crews on Monday were cleaning up debris piles from the dismantled screen and putting them in dumpsters, according to McClintock.

The fire also could have been caused by a carelessly discarded cigarette, the chief said.

Another story about replacement of their old screen: http://www.pennlive.com/midstate/index.ssf/2016/07/tearing_down_haars_drive-in_th.html 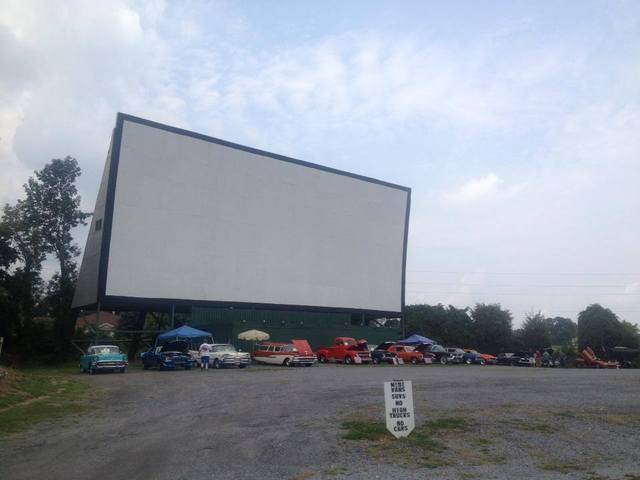 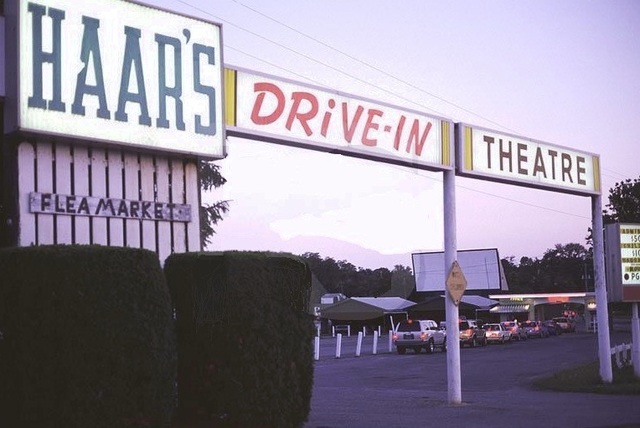